Eaglemoss starships: V'Ger and Discovery ships previews, plus hints of things to come

Eaglemoss' latest survey gives us a look at the possible future of The Official Starships Collection, with proposals for a twenty-ship extension, plus lots of new images of the latest Discovery issues in the series. Continue below for all that, but first, let's have a closer look at the next special issue in the series, V'Ger.

Eaglemoss have released a lot of new images of this model, and a few preview pages from the magazine too, via their Hero Collector blog, and listings on the UK web shop. This is currently expected to arrive later this month. 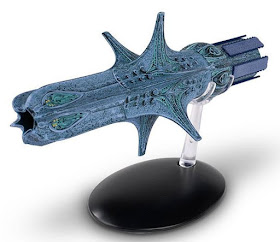 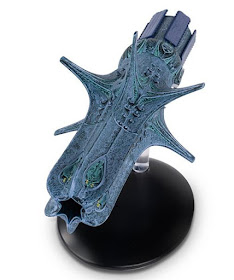 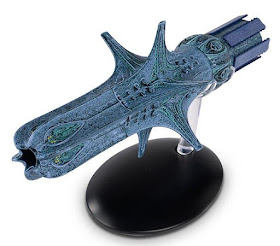 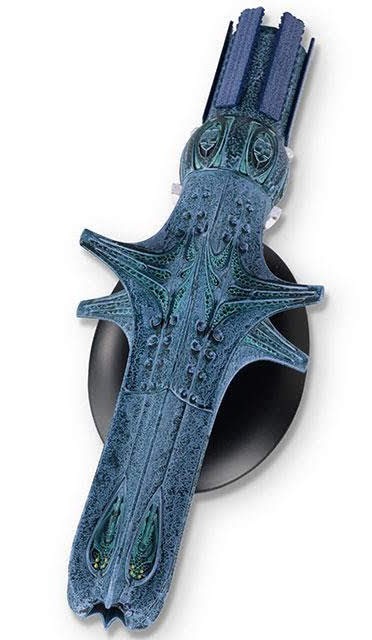 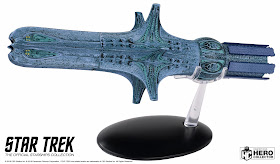 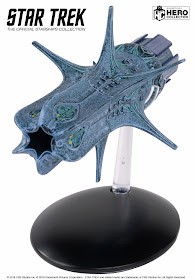 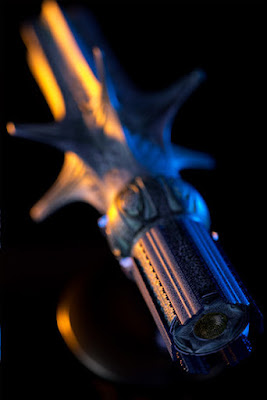 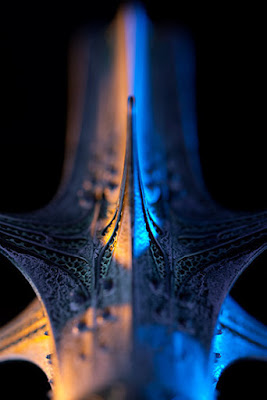 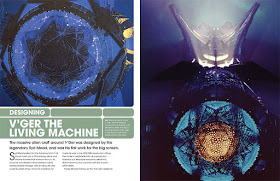 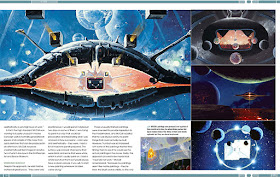 The US Eaglemoss webshop meanwhile has new listings for the tenth and eleventh issues, of the Discovery collection, the the Klingon Qoj class, and the tank-like Magee class USS Shran: 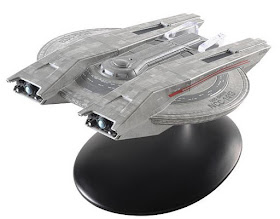 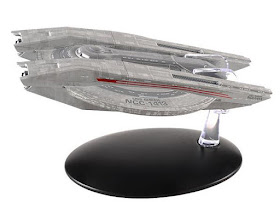 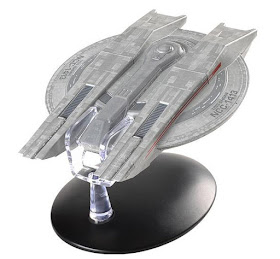 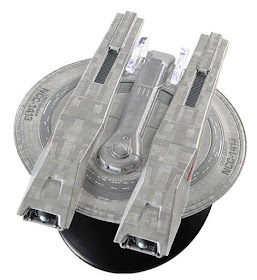 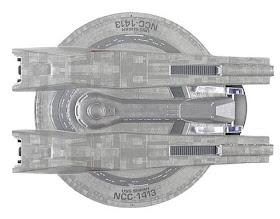 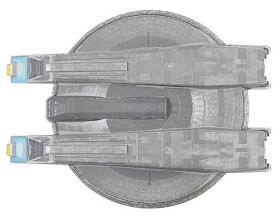 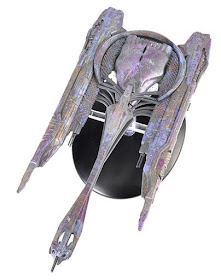 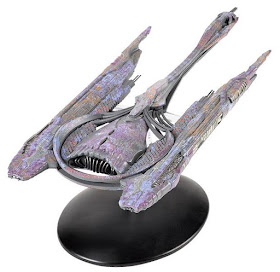 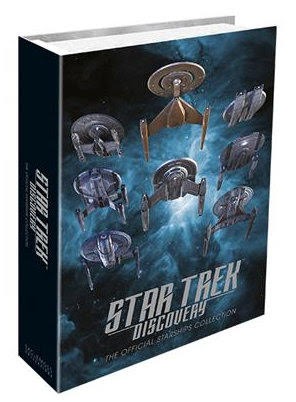 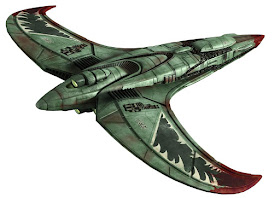 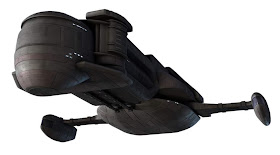 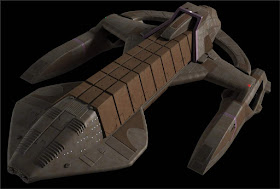 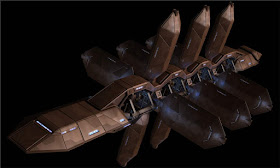 Finally, Eaglemoss have sent long-term subscribers of the original Starships Collection a survey, to gauge interest in continuing the series beyond the current 160 issue planned run - I'm not going to link to it as I don't wish to skew the targeting of their data collection (so check your emails subscribers).

The survey looks at several points of interest, but I think most notably is that Eaglemoss would need to increase the subscription price from the fixed £9.99 (UK) per issue which was offered to the first subscribers over five years ago, to match increasing costs of production (and I dare say a smaller subscriber base as the ships featured get ever more obscure), suggesting £12.99 per issue, which is the current cover price for non-subscribers.

They also asked about possible changes in format, including gauging interest in more pages in the magazine and more editorial features, and whether collectors would like to see more Federation or alien ships.

A provision list of twenty ships was specifically asked about, with survey takers able to indicate how interested they would be in each. Those proposed were:
There are some ships I for one would love to see, especially the Hierarchy ship, Orion interceptor, Night ship, and Tarellian plague ships - Here's hoping enough other people voted them up and oked a price increase! The survey included several new renderings of the ships asked about (the rest were represented by screencaps), which hopefully is an indication of Eaglemoss' optimism on continuing. 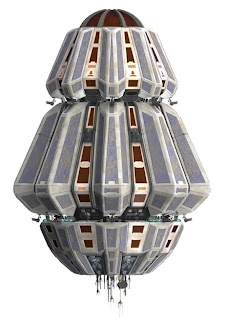 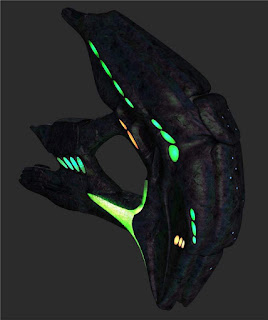 Some of these we might see even without an extension, as there are still ten ships left to be officially announced for the current 160 issue run.