Eaglemoss have announced a bunch of new ships for The Official Starships Collection, and also released lots of new previews for upcoming ships in the Discovery collection. Continue below to check them out.

First, via the Hero Collector blog, we have the line-up for the regular series right up to issue 150 (with no further extension yet confirmed, we could only have ten left to go!). That issue, due out in May/June, is perhaps the most obscure Miranda class variant so far, the USS Antares NCC-9844, seen as a tiny smudge in DS9's Favor the Bold - I think the last Miranda-variant left that actually appeared on screen, although other production kitbash models do exist is Eaglemoss really want to mine deep! 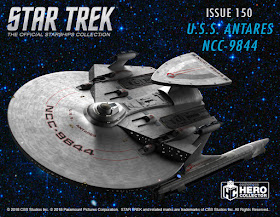 Before that issue 149 is the Krenim warship, taking back to the Year of Hell for the first time since the Krenim Temporal Weapon Ship released way back as issue 22! There are four more ships seen in this Voyager two-parter, so if the series does carry on for many more issues I dare say we could further fill out the Krenim fleet! 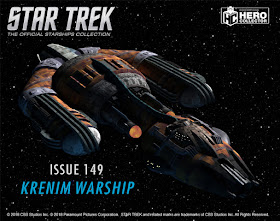 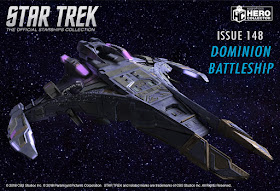 And then before that there are several ships we knew about thanks to solicitations: Baran's Raider, the Fesarius, and Nightingale. 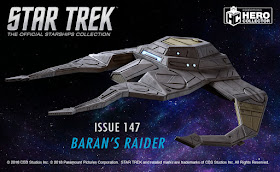 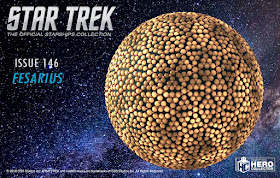 In other regular issue news, another of the Miranda variants, the USS Lantree, was released late last year, and has finally made it's way to the UK Eaglemoss webshop, with a new photo to mark the occasion. 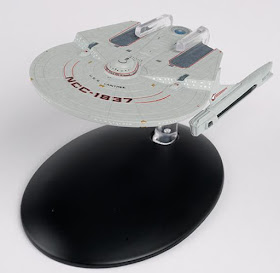 Moving on to specials, Earth Spacedock was just recently released, and is now the subject of a very nice banner on the US Eaglemoss webshop.

There's also a new 360 video of it (although with a Lot of rotational symmetry it's not a design that gets much out of this treatment!)

Also featured in a nice banner is the USS Clarke, the latest issue in the Discovery Collection

And there's lots of new images of this model on it's US webshop listing too (arguably another Miranda variant me thinks!) 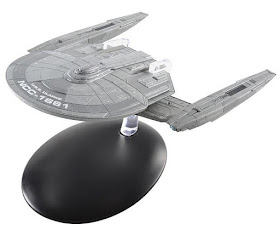 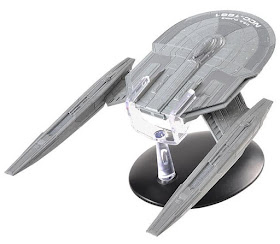 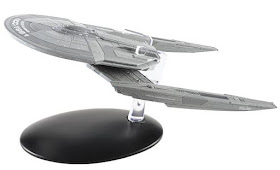 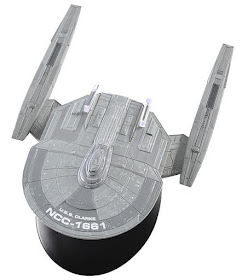 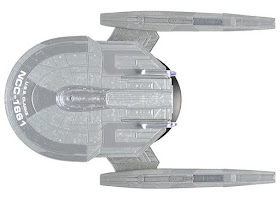 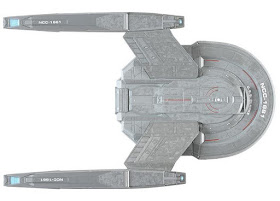 Also enjoying a new suite of photos, and a 360 video on the US webshop, is issue eight of the Discovery Collection, the Klingon Qugh class: 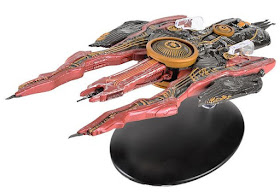 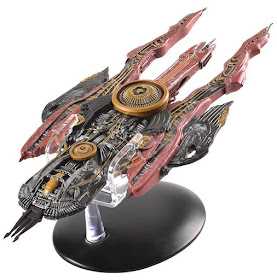 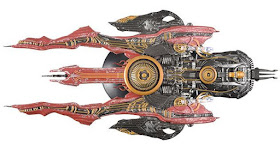 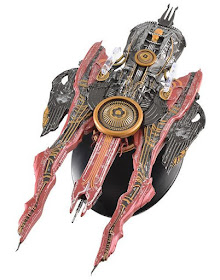 And finally, the Discovery entry in the XL series, the USS Enterprise has also got a bunch of new photos and video on it's listing too. As there isn't a regular size version of this ship, the classic TOS Enterprise has been used for comparison. 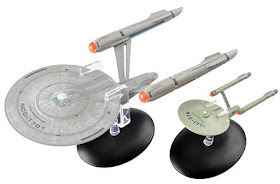 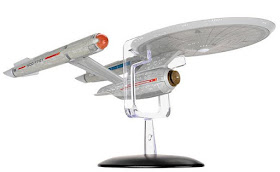 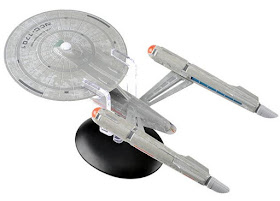 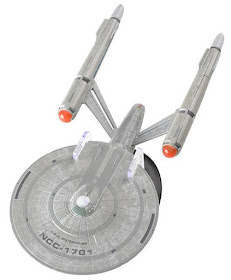 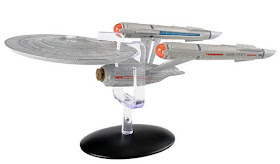 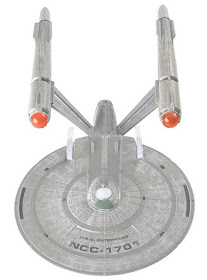 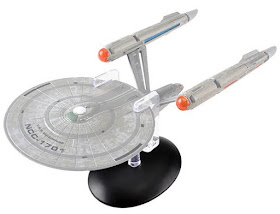