Makers of Halloween masks, Trick or Treat Studios, have revealed a new range of Star Trek masks, to bring some darn right creepy Star Trek flavour to your fancy dress adventures. Continue below to check out particularly uncanny Kirk and Spock masks. But let's start with something more alien.

Available to pre-order now, for release in August/September is rather meta Balok mask, sculpted by Aaron Lewis. 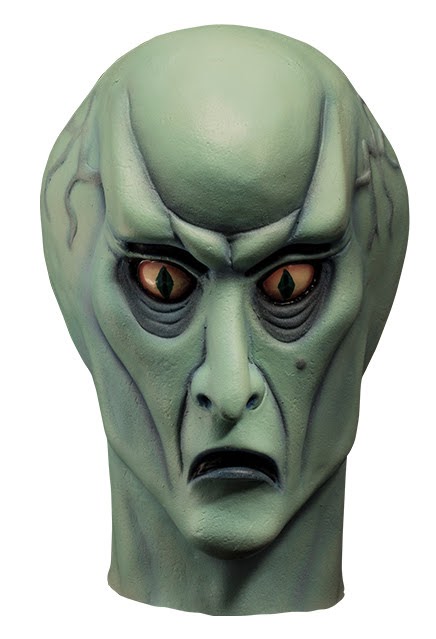 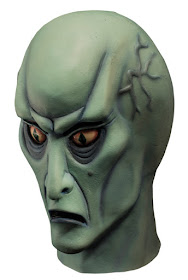 On their Facebook page, Lewis also posted a picture of it with on-screen style colourful lighting, which looks pretty cool: 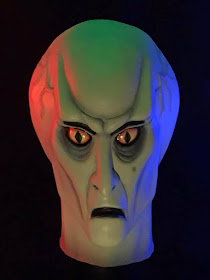 When they initially announced this range in 2016, Trick or Treat Studios also suggested they would be releasing a Salt Vampire mask, and on Facebook have also mentioned a Gorn mask is planned for 2019.

Also due out in August/September is the Spock mask, a perfect recreation, made using the original molds, from a mask first released by Don Post Studios in 1975. I think it's a pretty good likeness, reminds me The Motion Picture era Spock. 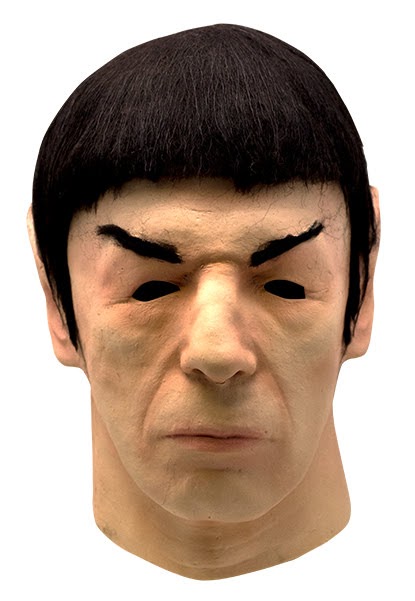 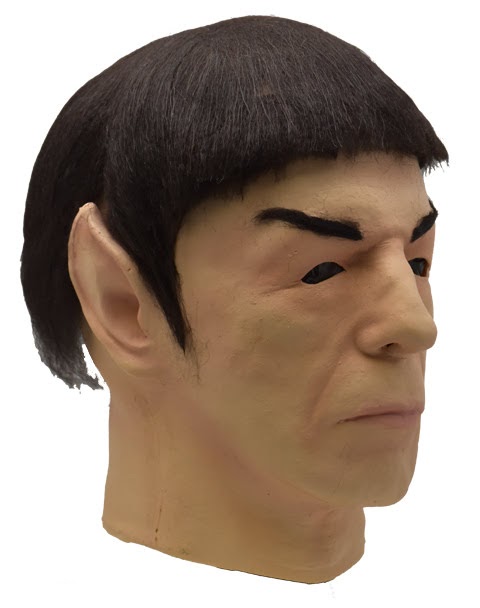 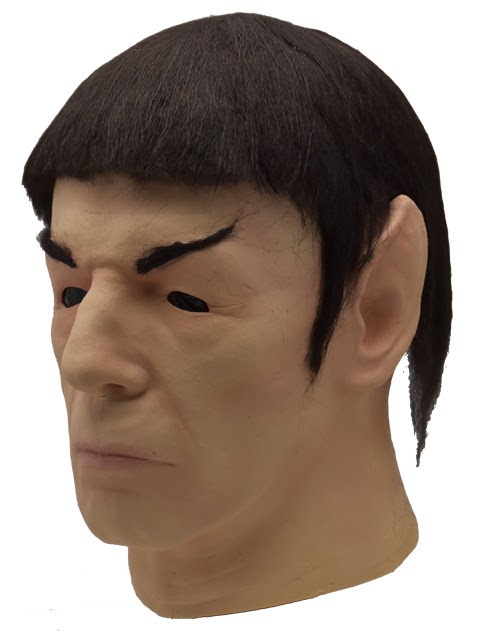 If you don't fancy having your whole head covered, they are also releasing a set of foam latex Spock ears, again in August/September. These too are made from a classic mold, in this case Robert Burman's (who worked n makeup for several Star Trek movies) screen used molds. 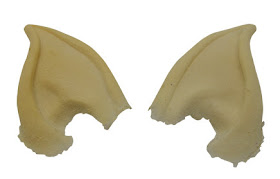 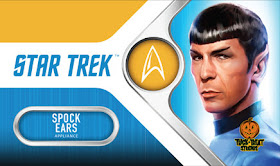 Finally, the creepiest of the series so far is the Kirk mask, which was actually released last September (it's back on pre-order on Trick or Treat Studios, but you can get it via Amazon if you're in a hurry). This is also a recreation of a 1975 release, this time re-sculpted by Justin Mabry. This particular mask apparently has greater significance to horror fans, as it was used to create the mask for the character Michael Myers in the movie Halloween. 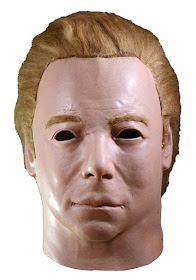