Eaglemoss have released their latest round of solicitations, giving us the first look at several new models in The Official Starships Collection. Continue below to check out those new models, plus new previews of other ships in the series, and hints of things to come.

Starting furthest ahead in the main series, issue 126, which should start to arrive in June, will be the latest in the fantastic miniseries of Battle of Wolf 359 kitbash ships we've been enjoying lately, the Niagara class USS Princeton. This quirky tri-nacelled ship looks rather nicer than I was anticipating, and we've got lots of images of it thanks to a Hero Collector blog preview as well as the solicitation image: 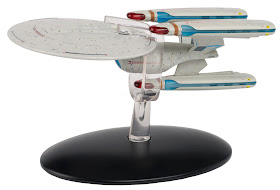 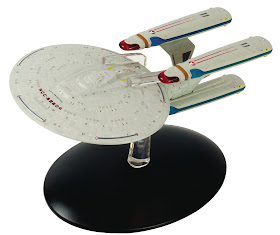 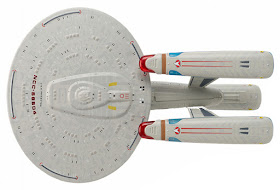 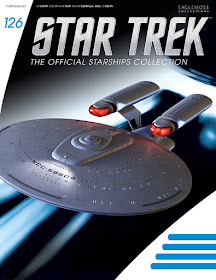 Preceding that we've got a much smaller ship for issue 125, Voyager's Alice, from the episode of the same name: 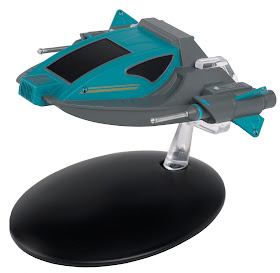 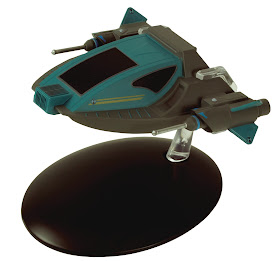 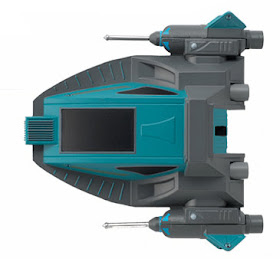 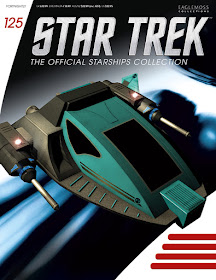 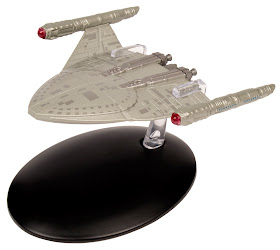 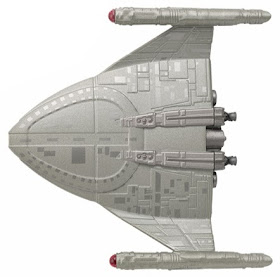 And our first proper look at the Romulan Science Vessel model, issue 124: 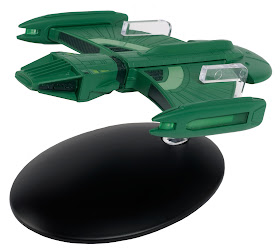 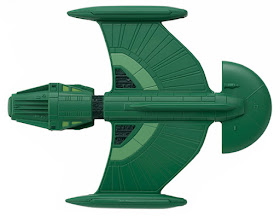 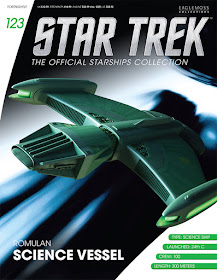 Also newly revealed in the new solicitations is the seventh XL model, the USS Defiant, which looks great with all that crisp detail the larger size allows: 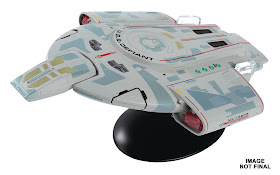 They also appear to have updated the listings on the US Eaglemoss shop for all those ships, with new galleries of images for each ship - See the links above to check them all out.

Also subject to an updated listing with both new images and video is the latest special issue, the Beyond refit Kelvin timeline USS Enterprise: 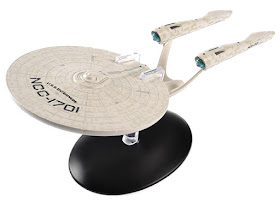 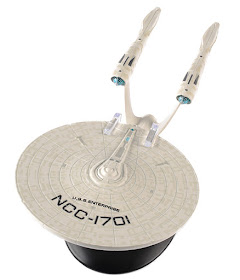 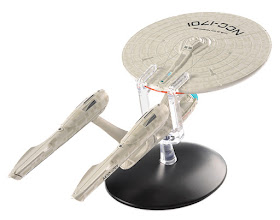 Curiously they have released for the second time a video of the Phase II concept USS Enterprise bonus issue. The video is closer cropped than the previous one, which better helps to show how the concept-Enterprise is different from the TV or Motion Picture versions. There are new images of this release too: 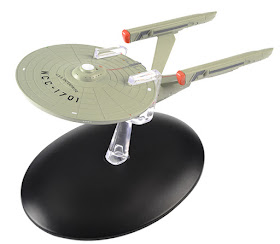 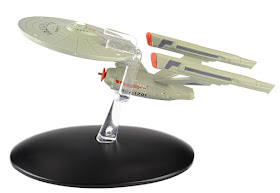 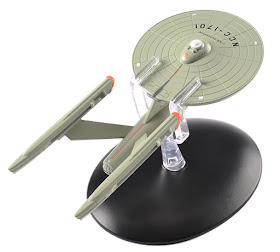 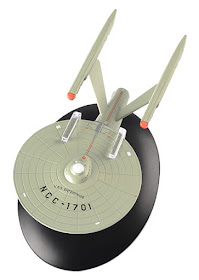 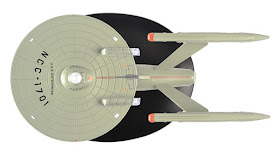 And also subject to second videos, the first two issues of the Discovery collection, the USS Shenzhou and USS Discovery, both reshot to reflect the updated final paint jobs:

Meanwhile in other corners of the internet, determined Eaglemoss fan Darth Duranium has been digging around on the website of one of Eaglemoss' modellers, Fabio Passaro, and came across a previously unknown gallery, which includes a couple of ships we've not got in the collection yet: The Miranda class variants USS Antares (a deep background ship in DS9, with a particularly unique set of modifications), and USS Lantree (seen more prominently in TNG's Unnatural Selection, this variant simply removes the rollbar element of the standard Miranda configuration). With ever fewer Starfleet ships for Eaglemoss to produce, surely it's only a matter of time before they bring us these ships, and complete the Miranda variant set. 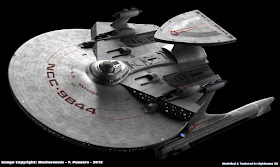 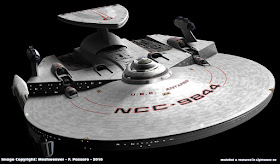 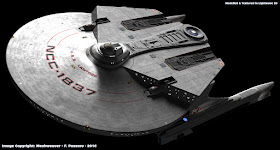 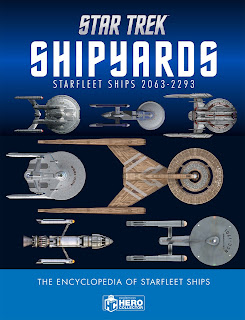 Finally one little update on the new books Eaglemoss are working on. It seems in addition to the standard release of Star Trek Shipyards Starfleet Starships: 2151-2293, they are also going to do a version packaged with a model ship, specifically the TV-era USS Enterprise.

Thanks to the quirks of Amazon's pricing, it's actually cheaper to pre-order the version of the book that comes with the model too!