The next episode of Discovery is Si Vis Pacem, Para Bellum, which from the trailer looks like another great episode to look forward to, and will get us a welcome visit to a planet! This episode is also written by Kirsten Beyer, and with it's apparent Saru focus, this could be the episode that has been often mentioned and highly praised by other members of the production staff. Exciting stuff.

The episode's blurb is also rather intriguing, and names the planet:


The U.S.S. Discovery is tasked with a high priority mission to planet Pahvo and learn the science behind the Klingon’s cloaking technology.

There's a lot going on in the trailer. The planet of course, where (as we know from the clip of After Trek) the landing party meet an unusual lifeform:

It doesn't look like that encounter is entirely friendly tough:

And Saru seems to be the focus:

Meanwhile the Stamets arc continues, complete with the use of his new implants:

And the Discovery comes to the rescue of a ship under Klingon attack:

Speaking of Klingons, it looks like poor Admiral Cornwell is the next torture victim of the series:

Interesting to see how L'Rell plays into this, how she is playing Kol (who afterall is the one who captured the admiral).

CBS have also released a bunch of official still from the episode: 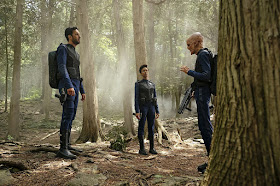 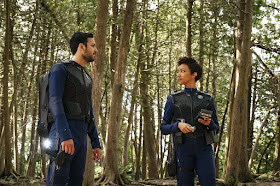 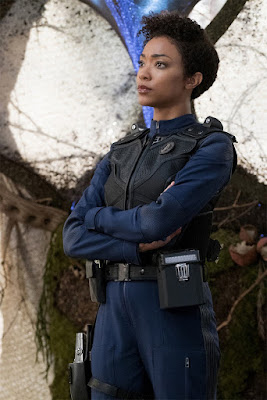 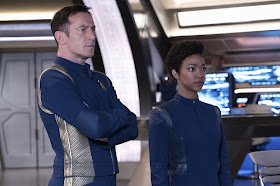 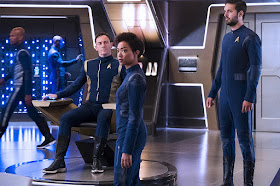 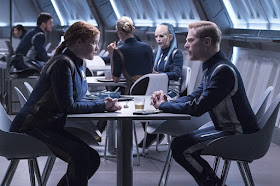 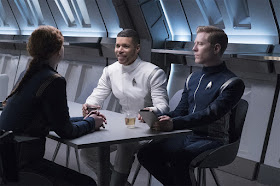 And if you've not caught up yet, here are the stills from the last episode to, the rather brilliant Magic to Make the Sanest Man Go Mad: 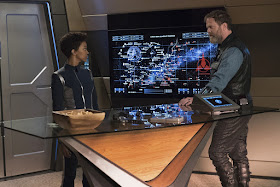 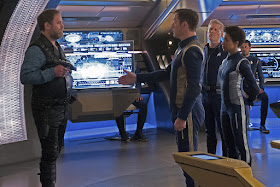 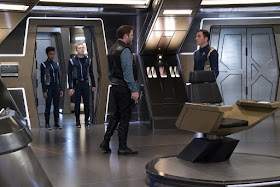 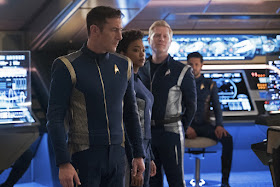 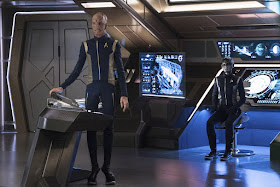 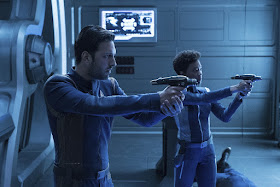 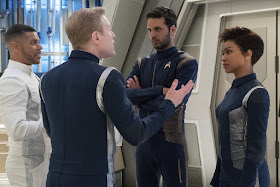 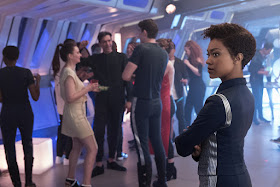 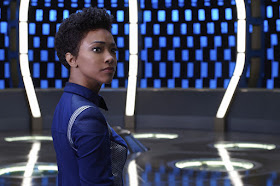 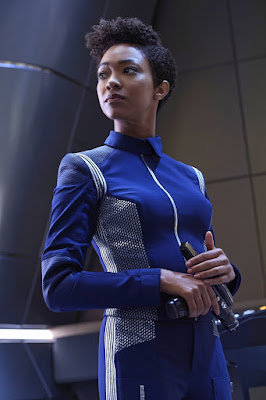 Plus a few clips too:

Star Trek: Discovery is be distributed almost everywhere in the world on Netflix, except for the US where is will be available on CBS All Access, and Canada where it will be on Bell Media channels and services. To keep track of all the latest details from the new show, visit my Star Trek: Discovery guide page.