Eaglemoss' new Star Trek: Discovery - The Official Starships Collection spinoff series is due to start early next year, and the Eaglemoss online shop has recently been updated with lots of new photos of the first two models in the series, the USS Shenzhou, and USS Discovery. Continue below to check them out, and other Eaglemoss updates.

The first issue of the Discovery Starships Collection will be the USS Shenzhou. Here are the new photos, showing off the model from many angles: 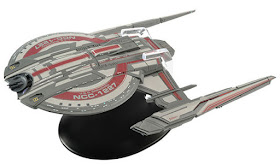 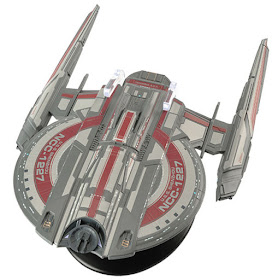 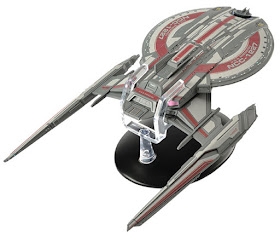 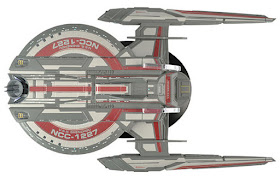 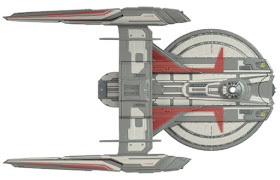 And if that's not enough of a preview, they've also released a new video showing off the model:

Following the lead of the TV series, the USS Discovery has to wait to appear after the premiere, arriving as issue two of the collection. 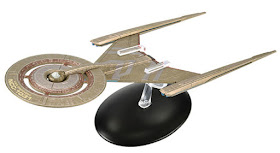 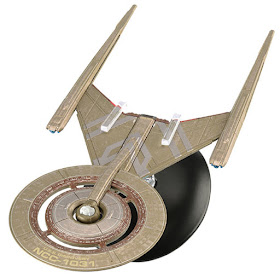 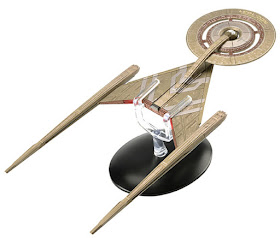 Meanwhile in other Eaglemoss news, another listing on Eaglemoss' shop, for one of the latest issues in the regular collection, gives us lots of new images of the Borg Queen's Vessel (a superb model): 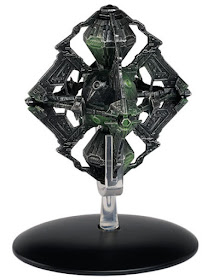 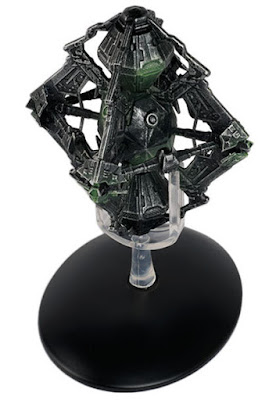 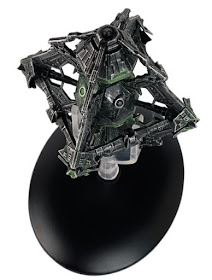 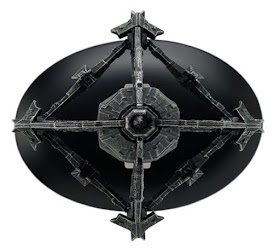 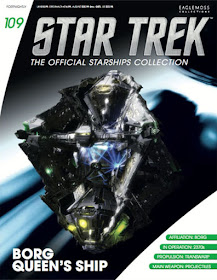 UPDATE: Eaglemoss have also now added a listing for the Springfield class USS Chekov, the latest Battle of Wolf 259 ship, which was issue 110: 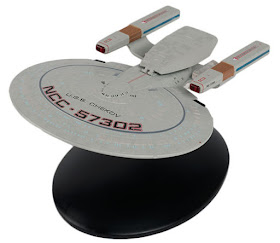 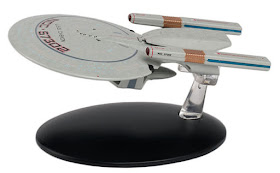 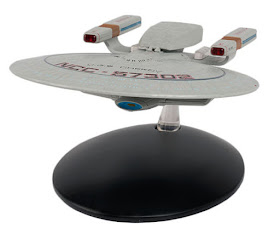 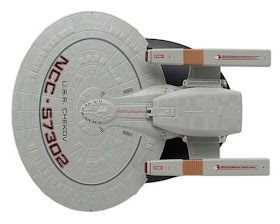 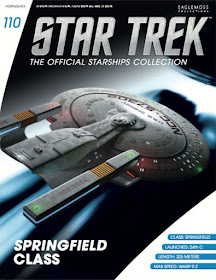 And there are also several more of those spinning videos. Of the latest special issue, Deep Space Station K-7: