Discovery 2018 episode details, and Into the Forest I Go images

CBS have announced details of the second block of Discovery episodes, which will complete the first season. The last six episodes will start with episode ten, Despite Yourself, available from the 7th of January, that means the final episode of series one should arrive on the 11th of February. They have also released a blurb for episode ten:


While in unfamiliar territory, the U.S.S. Discovery crew is forced to get creative in their next efforts to survive opposing and unprecedented forces and return home.

Meanwhile, episode nine, Into the Forest I Go, the final episode until that January return, will be available this weekend, and CBS have released their usual batch of stills from the episode. Continue below to check them all out: 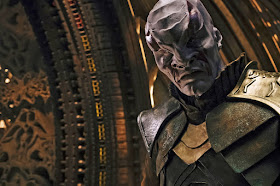 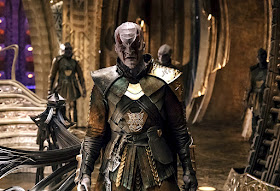 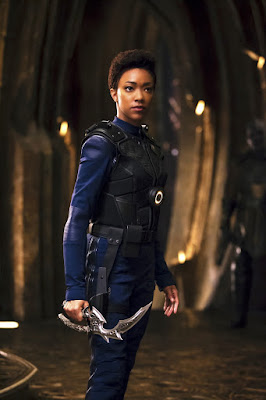 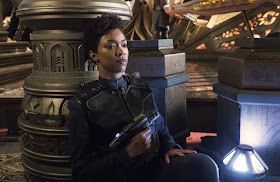 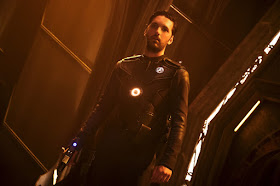 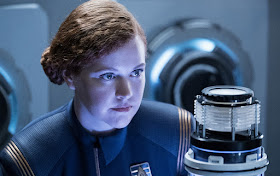 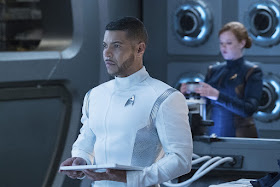 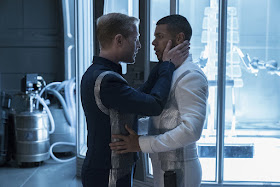 Star Trek: Discovery is distributed almost everywhere in the world on Netflix, except for the US where it is available on CBS All Access, and Canada where it's found on Bell Media channels and services. To keep track of all the latest details from the new show, visit my Star Trek: Discovery guide page.