Wizkids have unleashed a an armada of huge Borg Cubes onto the world! Huge by the standards of miniatures games at least, with the release of their second oversized model for the Star Trek: Attack Wing game, specifically this is apparently Borg Cube 112. Miniature Market's listing of the model includes the following new images showing the final version of the Cube, and how it's packaged: 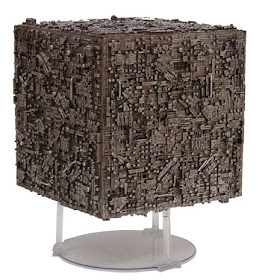 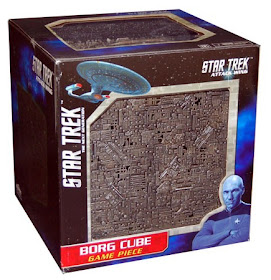 The Cube follows last month's released of the equally large Deep Space 9 model, and the usual monthly releases of regular sized miniatures have also be continuing around these big ones. Wizkids have recently updated their website with new images of all the latest waves. Continue after the jump to check them out:

Released back in October, wave eight included Borg Vessel Prime (aka the Borg Queen's diamond), the USS Enterprise-E, and Maquis Raider Val Jean. Here are all three, as packaged, and with the entire contents of each expansion: 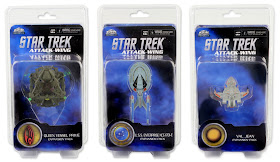 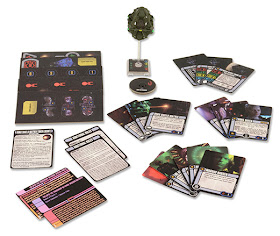 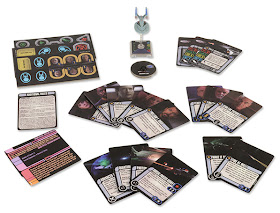 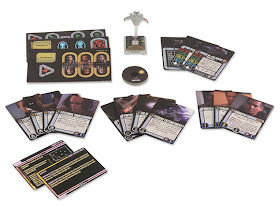 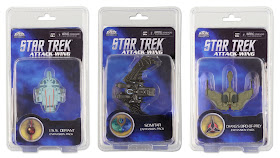 And this month brought wave ten, the mirror universe's Klingon Regent's flagship, a squadron of Cardassan Hideki class ships (described as 1st Wave Attack Fighters on the pack), and the Vidiian starship Fina Prime. StarTrek.com also recently gave more extensive previews of all the cards included with these, you'll find them here, here, and here. 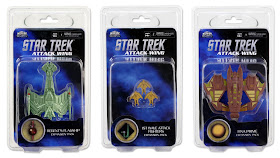 Wizkids have already announced monthly waves of ships all the up until June, check out lists on my 2014 and 2015 schedule pages for details and links to previous reports.