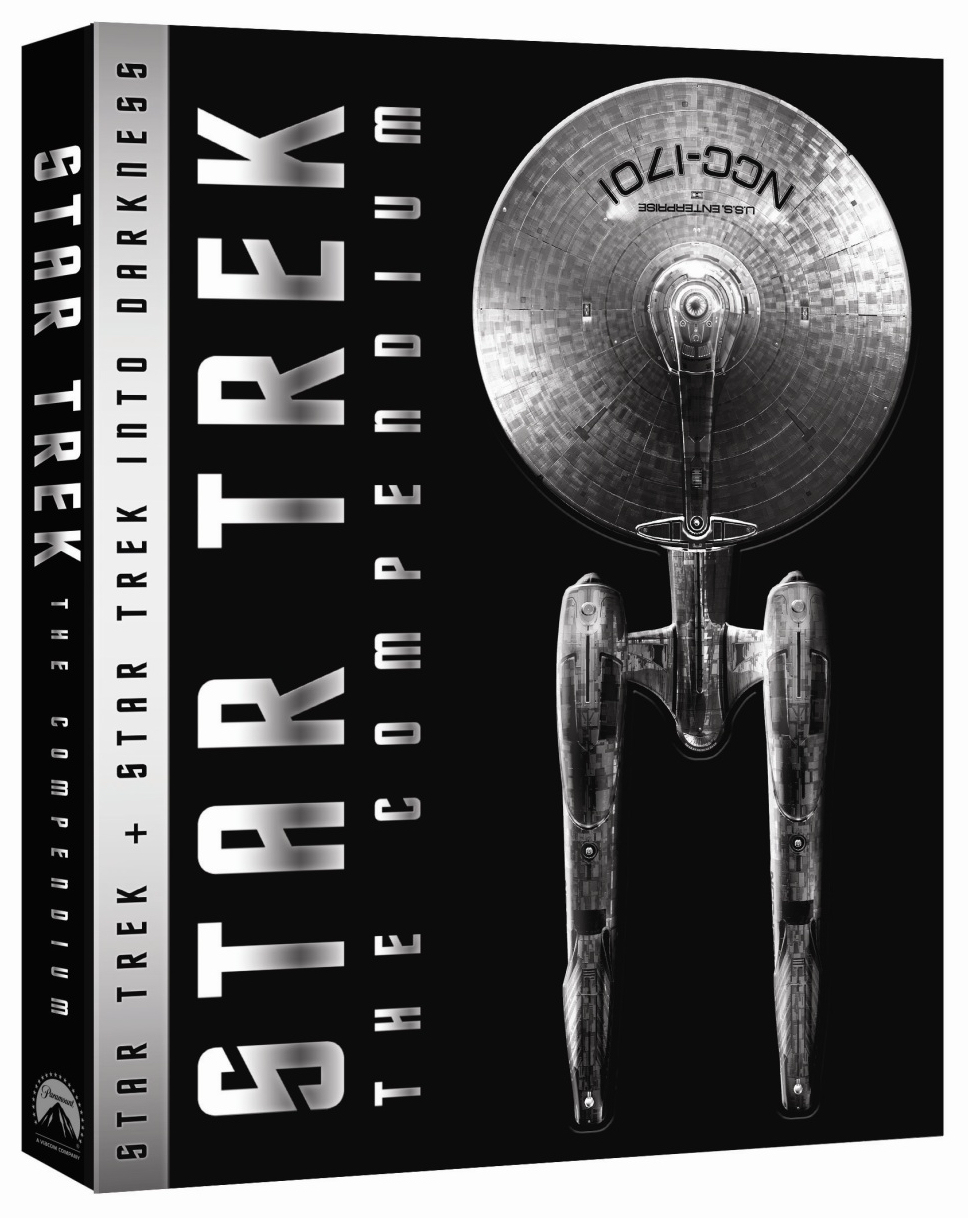 Due out in less than a week is Star Trek: The Compendium, the new bluray release of both nuTrek films, including the IMAX version of Into Darkness and all the extra features which were previously scattered to the retailer exclusive winds. In fact the Into Darkness portion of the set even has a couple of new featurettes, on props and costumes, and StarTrek.com have posted a preview clip from the costume piece, looking at the Starfleet issue wetsuits seen early in Into Darkness:

UPDATE: And TrekMovie have released another clip, looking at the new unifom variations seen in Into Darkness:

A couple of clips have been released from the gag reel. Continue after the jump for a look at those:

Access Hollywood posted a clip, which reveals the cast are apparently quite prone to dancing:

UPDATE: IGN also posted a clip from the gag reel:

Don't forget, US residents can also claim a five dollar rebate, if they previously purchased a bluray version of either film.