The latest issue in IDW's The Mirror War(ad) year-long comic event is available now; with issue two(ad) of the main series within the event released last week. Continue below to check out lots of covers, a five-page preview, and behind the scenes artwork.

While this story is focused mostly on TNG characters, the TNG title was dropped off before the series launched, and this issue might point to why, as it brings in Regent Worf from DS9 along with several other DS9 characters, not to mention more TNG cameos, and event a little love for Enterprise!

The book and series is written by Scott and David Tipton, with art by Gavin Smith, and colour from Charlie Kirchoff. Like the previous issue it's available in no less than four different covers! The A cover(ad) is painted by J.K. Woodward, and prominently features Worf, framed by several of the TNG crew. The B cover(ad) is by Amanda Madriaga and features Sisko and Ro. There's also a rarer retail incentive cover(ad) by Mark Alvarado and also features Ro. And on top of that there's also a really cool Worf cover by Zach Howard with colour by Nelson Dániel, which is an online exclusive - I'm not sure exclusive to where though; the similar issue-one cover was associated with a convention, so maybe we can expect similar. 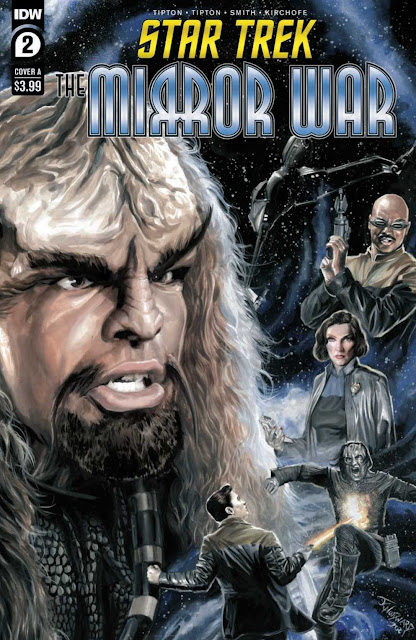 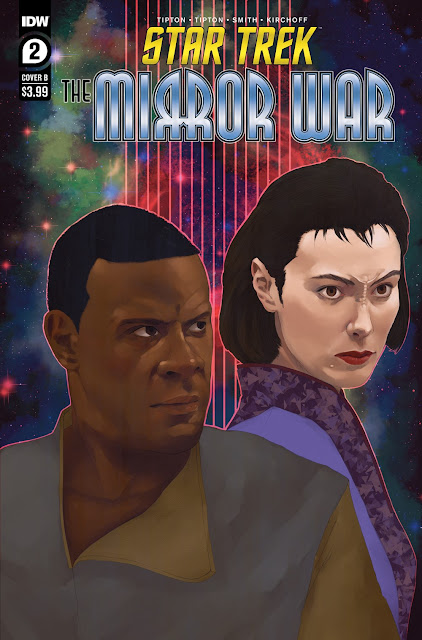 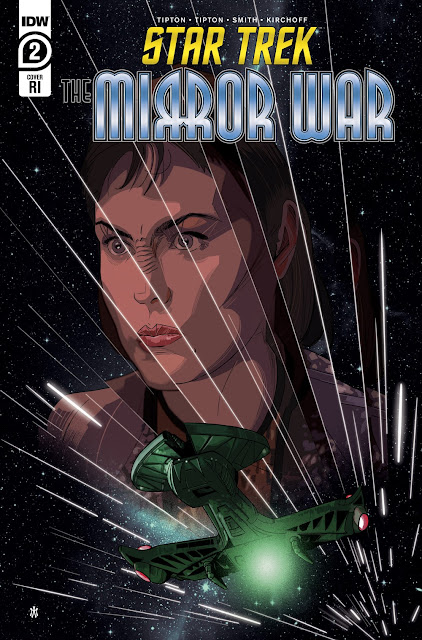 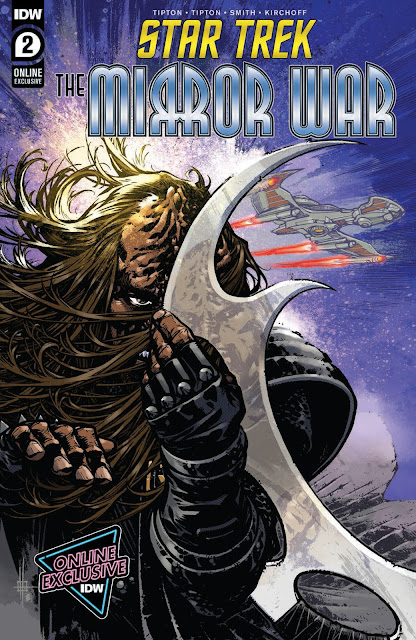 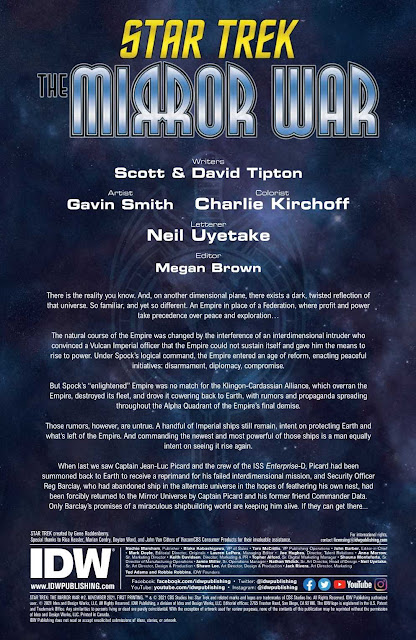 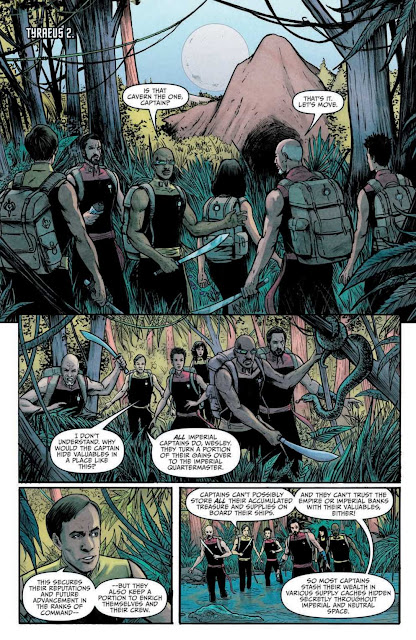 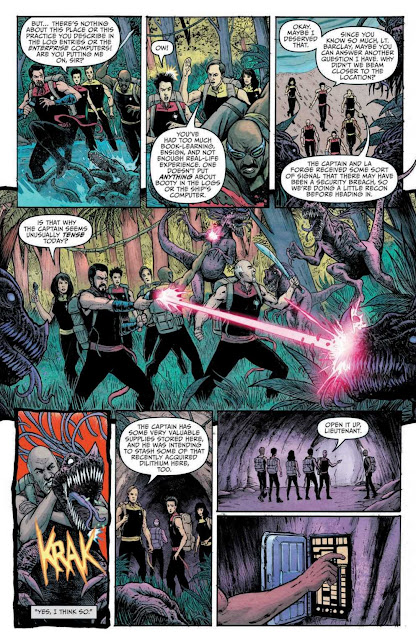 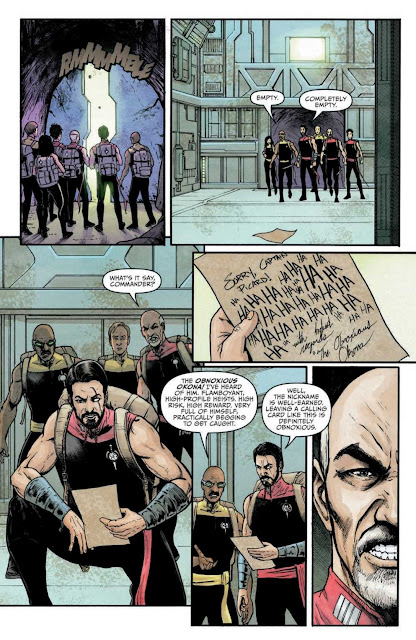 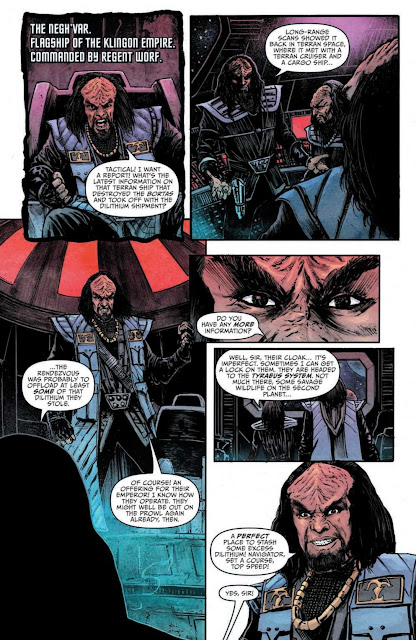 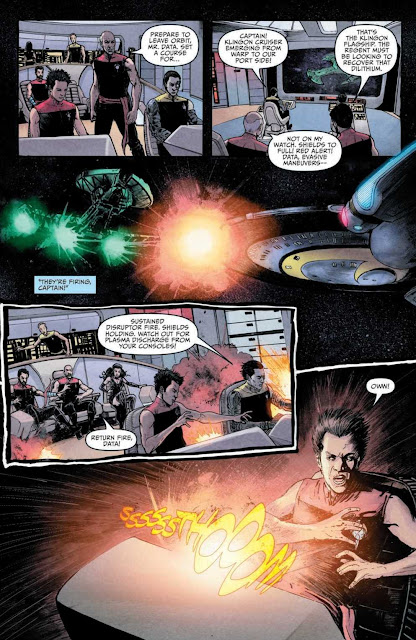 The original artwork for both of Zach Howard's covers for the series so far is currently up for sale via ComicConArt, and looks very striking with the backgrounds spilling beyond the frame: 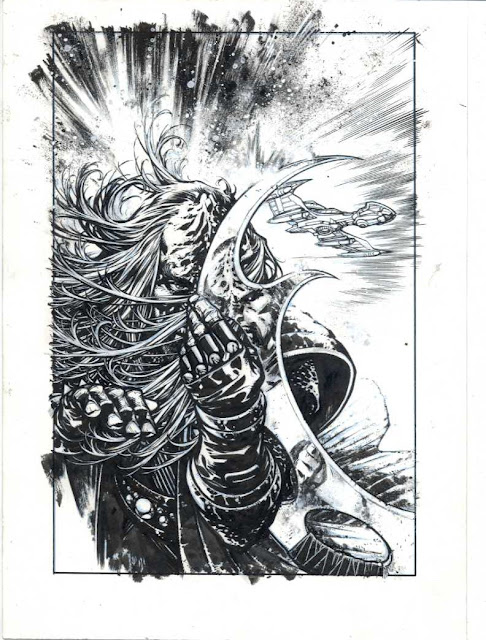 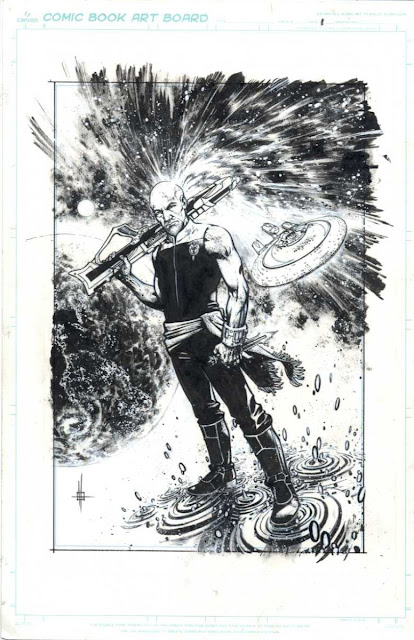 While alongside the artwork from the first issue, all of Gavin Smith's pages from this new issue are also available to buy, via Modern Mythology Comic Art. Here are a few of my favourite (and quite spoilerish) pages: 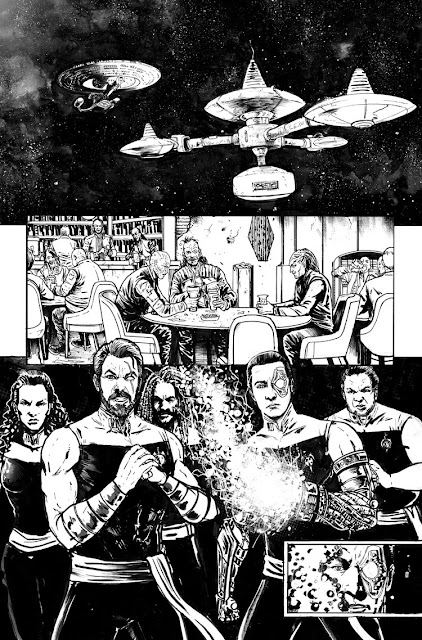 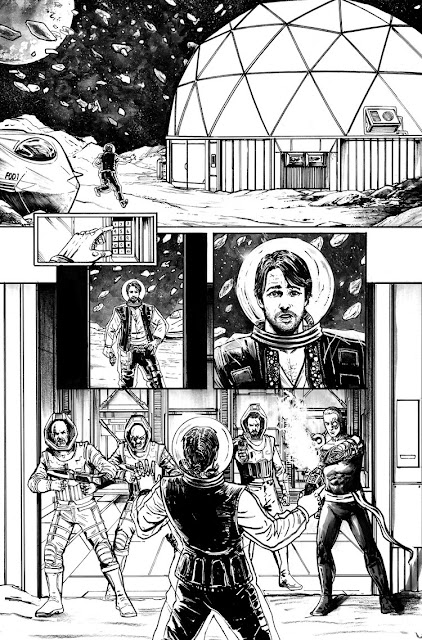 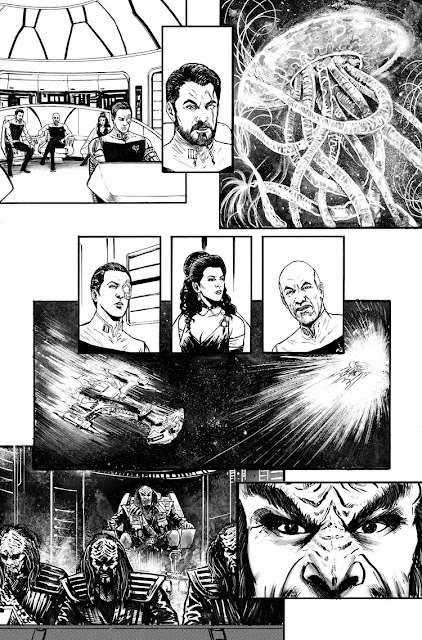