Eaglemoss' new Star Trek Borg Cube Advent calendar(ad) is now up for order in the US(ad) and UK, and Eaglemoss have released a selection of new images revealing some of the twenty-four bits and bobs that will be found within while counting down to Christmas.

If you want to be surprised, spoilers after the following image which shows how the fun packaging works: 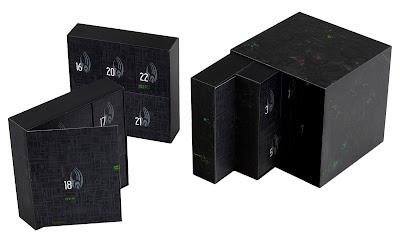 Here's how Eaglemoss are pitching it:

Celebrate every day of the holiday season in true Star Trek style, with the spectacular Star Trek Borg Cube Advent Calendar!
Designed in the shape of the ominous and iconic Borg Cube, this luxury cube advent calendar is absolutely stuffed with 24 high-quality festive gifts and accessories from beyond the final frontier, such as a coasters designed after the console screens from The Original Series, Enterprise-D socks to keep your toes warm even in the depths of space, and an espresso cup commemorating the first warp flight in human history – in the year 2063!
By fans, for fans – each day’s gift comes with a festive note detailing the story and trivia behind it, both wrapped together in branded tissue paper.
The Star Trek Borg Cube Advent Calendar is the perfect pre-Christmas gift for any Star Trek fan! The holidays will be celebrated – resistance is futile!

The three items that get noted in that description, the Enterprise-D socks, First Contact espresso cup, and TOS console coasters have had images released for a closer look: 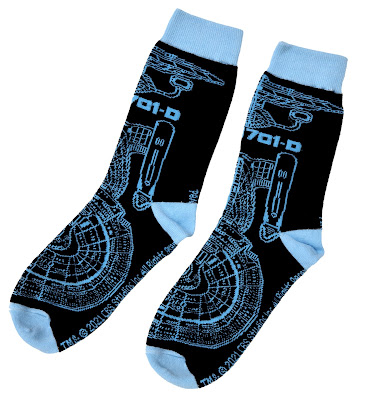 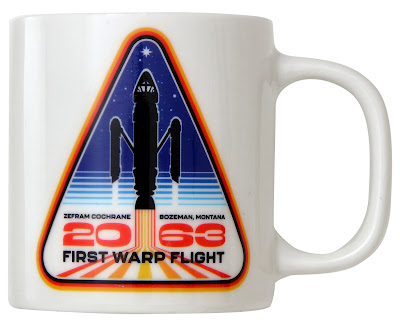 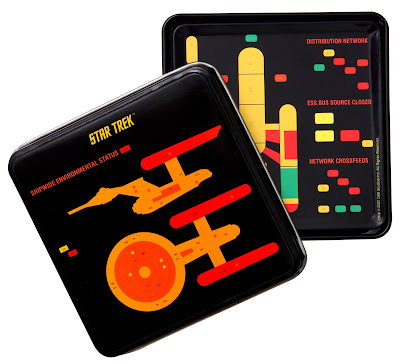 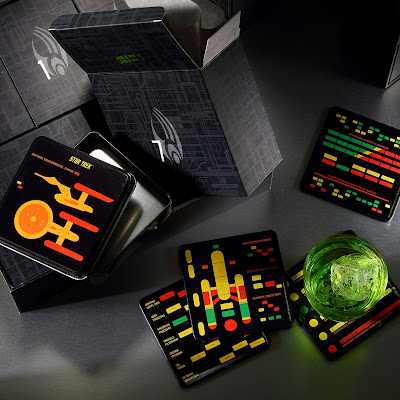 Additionally ToyNews included another image in a report of the calendar, giving a little glimpse of more items - Including what seem to be some Picard and TOS prints or stickers, an IDIC keyring, a TOS USS Enterprise maybe-pin? And something based on the Mr Spock's Little Book of Mindfulness(ad) illustrations. 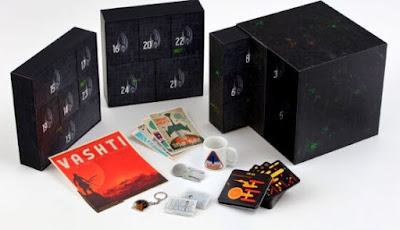 We might also get some clues of other potential items we might expect, via Eaglemoss' other advent calendars; they are also releasing a Doctor Who TARDIS one(ad), and a The Beatles one. The Doctor Who one is also available to order now, and some of the items in that include a bottle opener, egg cup, and luggage tag, alongside similar things to the Trek calendar. However, some of those are very Doctor Who specific items, so may not translate directly to items in the Trek calendar.
Here are several more images of the Borg Cube packaging: 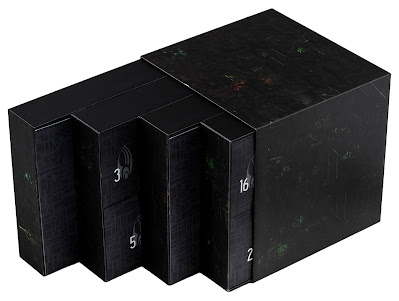 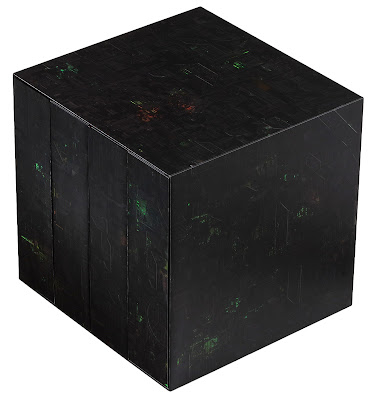 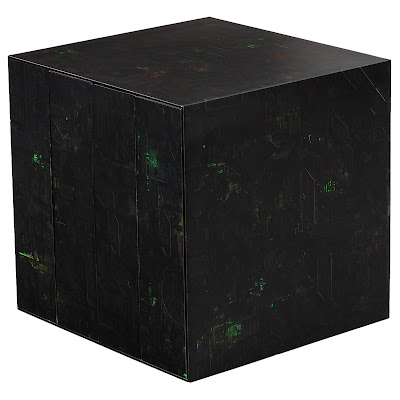 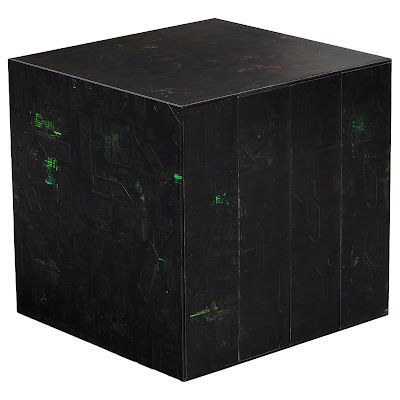 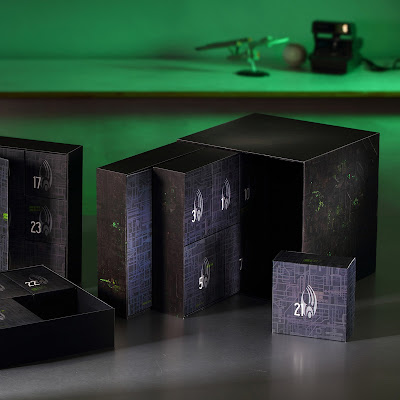 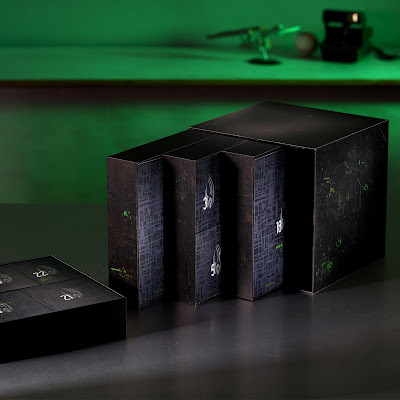 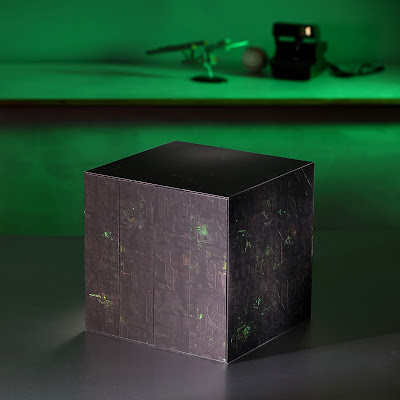 As mentioned above, if you're interested in find out what other mysteries await within the cube, it is available to pre-order from the Eaglemoss shop now in the US(ad) (shipping July), UK (shipping September), and EU (also shipping September).
To check out Eaglemoss' other releases, including model ship and books, have a look back through my Eaglemoss tag.