The Borg Cube record player is coming, resistance is futile

What's a thing you never knew you needed but you absolutely need? Why a Borg Cube record player of course! Resistance (to disco beats) is futile! 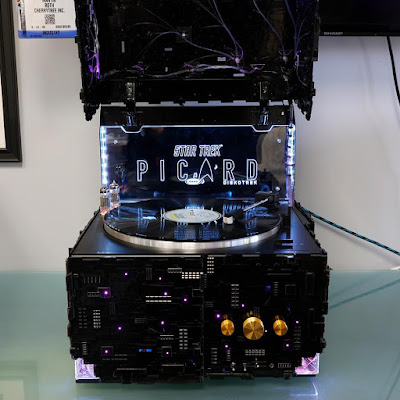 This is coming soon from CherryTree, makers of Borg Cube PCs, and yes, this is also a PC as well! Here it is in action:


I particularly enjoy the Starfleet-delta-as-a-record-stylus they've created for the graphics on this thing. 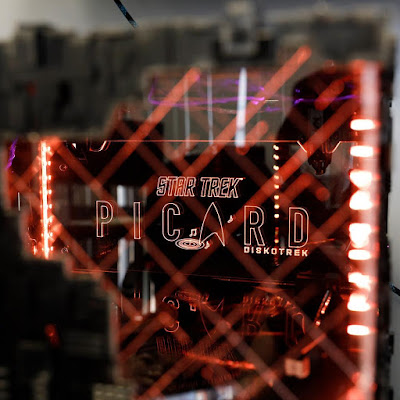 When I first saw those videos on CherryTree's social media a few weeks ago I assumed this was a joke. But nope, it's now listed on their (recently relaunched) website, as "coming soon". The system boasts the following specs:

Here are a few more pics: 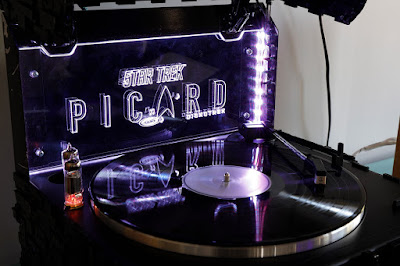 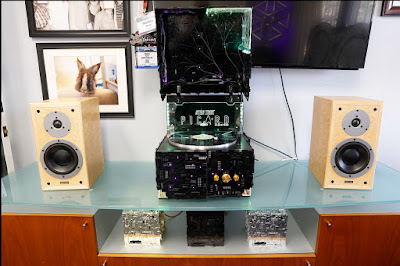 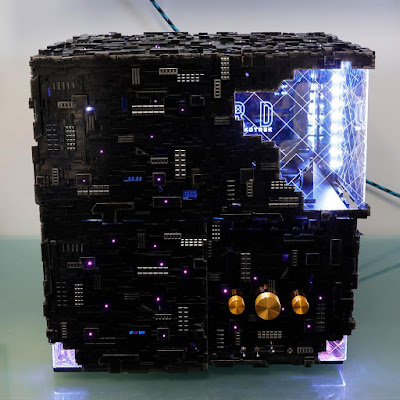 Now if you thought that was wild. Brace yourself for: Bernardus of Borg... Yes also available now from CherryTree is this Borg version of the popular Bernie meme in statue form, sat atop a mini Borg Cube. The Senator from Vermont is now assimilated, complete with Borg augmented glasses! 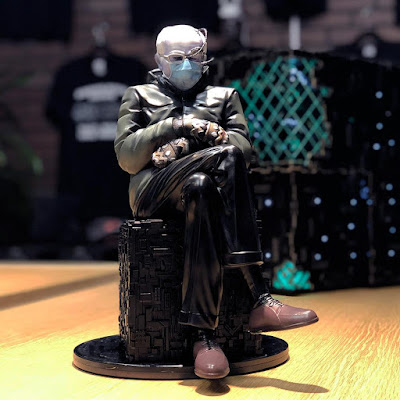 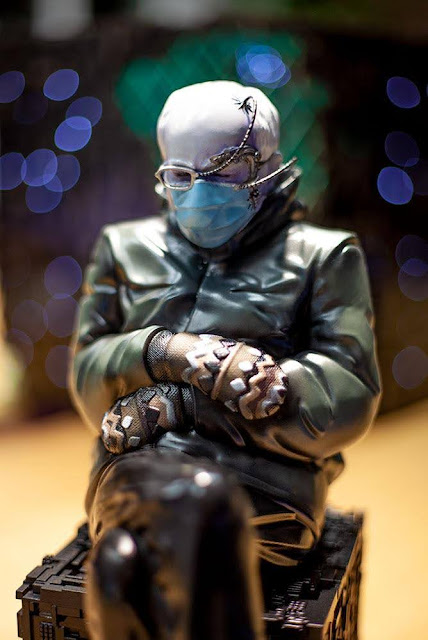 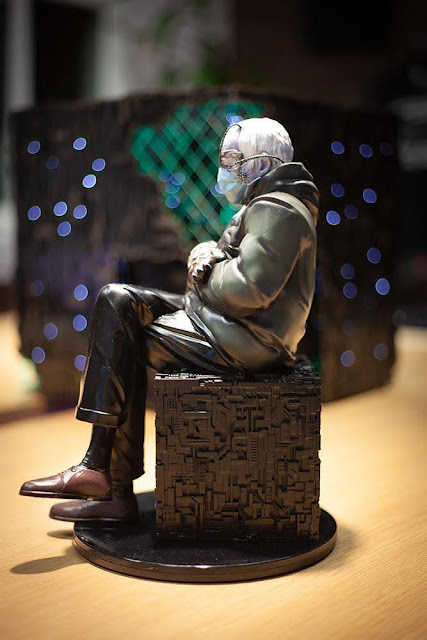 Think someone must have been overdoing the nanoprobes up in the CherryTree office! This statue is available individually, or as an extra item thrown in with the Picard Borg Cube ATX PC.
That PC also comes with other bits and bobs, including CherryTree's Romulan pixmit card hoodie, which they have now decided to offer individually as well, if you're not looking for a PC. 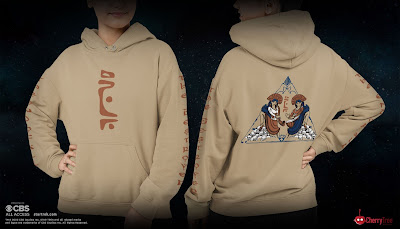 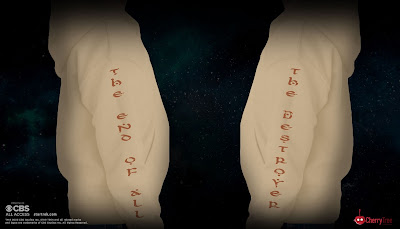 You can find CherryTree's current range on their website, and to look back through their previous releases, see my CherryTree tag.