We may barely be into 2020, but it's already time to start musing on what calendar you want for next year! The 2021 Star Trek calendar line-up has been revealed, with, so far, eight different designs on the way. Those include the return of familiar calendar formats and themes we've had for many years, plus some new options for next year.

Continue below to check them out. Though do note the images below almost certainly do not represent the final product in at least some cases, with previously used artwork being used as a stand-in here until the publishers are ready to show off new imagery at a later date. They do at least give us a flavour of what to expect.

So first up, the US releases, from Universe Publishing, who have six different designs on the way. Those include a new Star Trek Cats calendar. We have had a couple of Star Trek Cats calendars before, from Chronicle Books (who published the books they are based on), in 2018 and 2019, each focusing solely on TOS and TNG respectively. With Universe taking the reins this time the new calendar includes artwork from both eras. 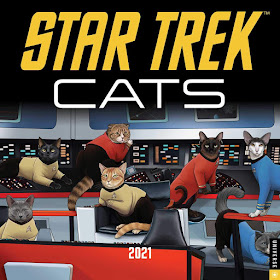 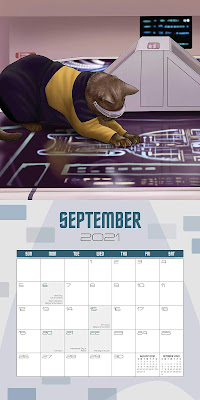 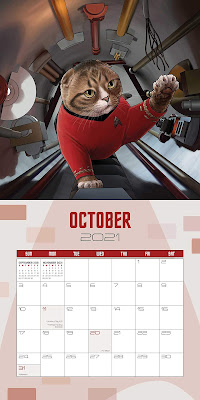 Completely new this year, of course, is the Picard calendar: 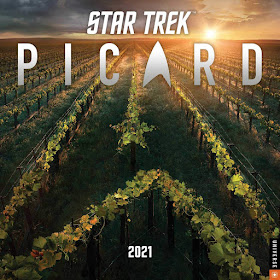 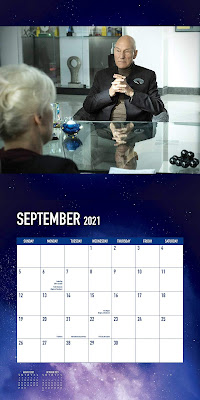 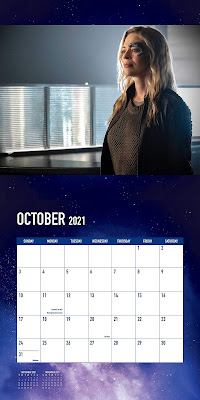 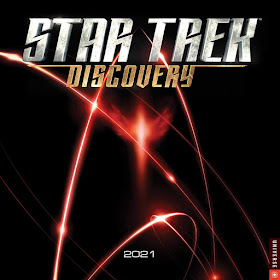 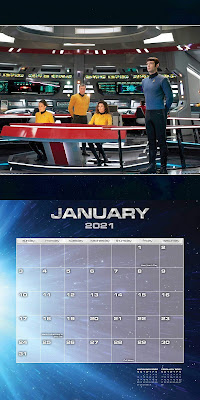 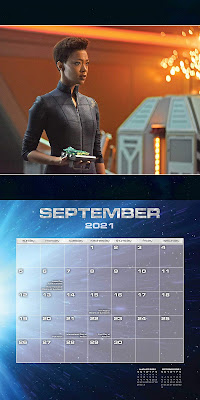 And of course the eternal TOS calendar returns once more. 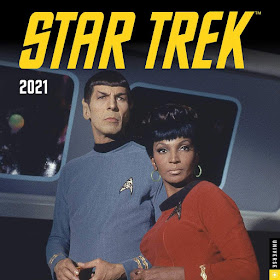 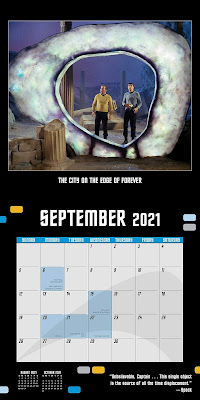 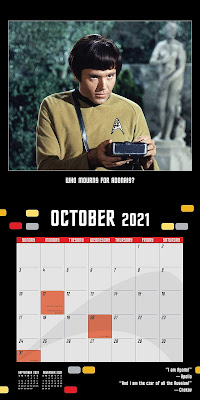 Also long running is the glorious Ships of the Line calendar, the only (English) one here featuring new/original imagery! 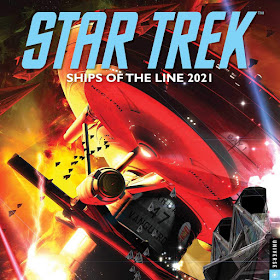 And finally from Universe we have the Daily Calendar, another long running title, which for it's second year features full colour imagery! This promises images from "every corner of the ever-expanding Star Trek universe". 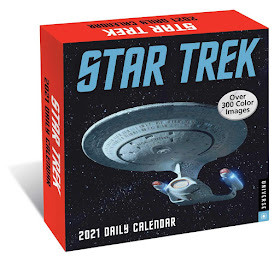 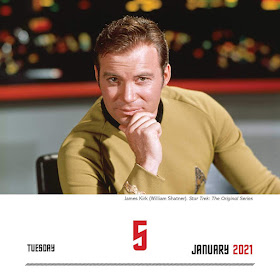 If that's full line-up from Universe, then we've also lost a couple of formats this year: The long running Engagement Calendar is missing, as is the poster calendar format that has been offered the last few years. All the Universe calendars are available to pre-order now, and due to be published in August.

But that's not quite all, there are also at least two Germany calendars on the way, unusually from two different publishers. There aren't preview images for either yet.

Heye will be returning with a TOS calendar of their own (publishing in April). Here's how they describe it:

But much more creatively, Heel appear to be planning a Klingon language TNG calendar (for August publication), which sounds like it will include new Klingon artwork, with Klingon and Germany language text, put together by Klingon language expert Lieven L. Litaer. Here's the blurb:

For several years now Danilo have also released their own calendars for the UK market, but those are typically announced much later in the year.

Look out for future posts with the finalised artwork for proper previews of each calendar.