One of my favourite ships from the Wolf 359 fleet, the New Orleans class, is coming to Star Trek Online. Continue below to check out two variations of that design, and a Klingon cousin, as well as some previews from the forthcoming Discovery content coming to the game.

The New Orleans class joins the game as a "recon destroyer", and is available either in it's original TNG era configuration, or a new 25th century take on the design. STO designer Thomas Marrone tweeted these images of the classic configuration of the ship: 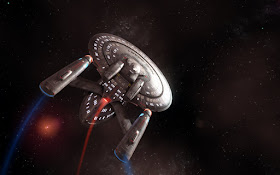 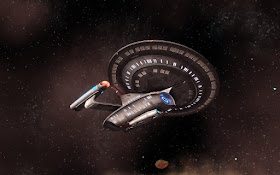 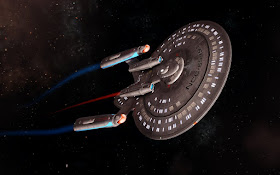 Of course that design is pretty dated by the 25th century setting of STO, so they've also got an updated version, the Lafayette class. 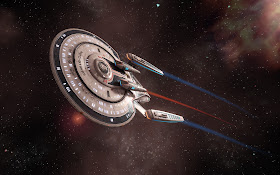 To balance out the expansion of Starfleet, there's also a matching Klingon ship coming to the game, the Ketha class. 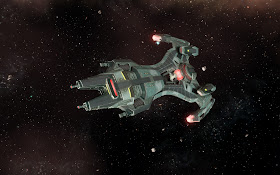 You might notice that the Klingon ship has three pods, just like the New Orleans/Lafayette, and that is so that all these ships can utalise the "hyper-focusing trinary arrays". Rather than imply the New Orleans was meant to be a crazy weapons platform ship, they've come up with a cute backstory that this powerful weapon was an accident of sencor design!


This technology was originally conceived as a hyper-accurate long-range scanning device, capable of dissecting quantum data from distances previously unheard of. However, once prototyping began, it quickly became evident that the trinary emitter-beams used to scan and receive such data caused irreparable damage to matter caught in the crossfire - an issue further confounded by the fact that without targeting parameters designed for precise weaponry, the system takes several seconds to focus on its intended target. While these compounded issues resulted in the scanner functionality of the device being abandoned, the easily-weaponized emitters found a new home in this starship defense project.

You can find out more about all these designs via the in-games states blog from STO, the blog discussing their design, and an indepth Facebook live video looking at them too.

Meanwhile back in the 23rd century... the Age of Discovery expansion will soon be bringing lots of Discovery content to the game. A panel at Star Trek Las Vegas revealed some new details, including that Rekha Sharma will be voicing Commander Landry, alongside the previously announced  Mary Wiseman as Cadet Tilly.

But there's more, the initial Age of Discovery release this year will just be the start of an ongoing series of Discovery content in the game. Next year that will include Wiseman also voicing Captain Killy of the ISS Discovery, filling in the fate of that lost vessel, and following up on what happened at Pahvo.

STO have also tweeted a bunch of previews from Age of Discovery, including the Klingon Bird of Prey: 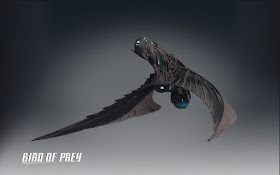 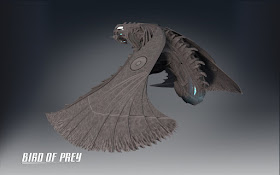 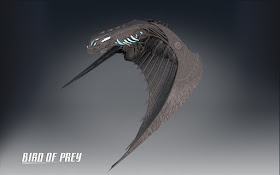 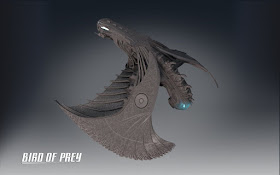 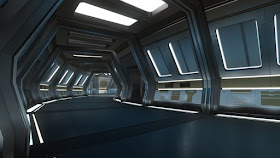 The tardigrade, as well a Disco Andorian, and the Klingon baddie for the expansion, J'ula (who originated in the Discovery comic The Light of Khaless), plus some Klingon weapons. 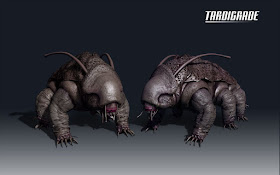 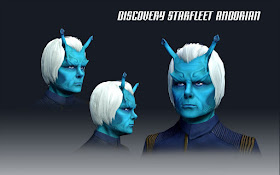 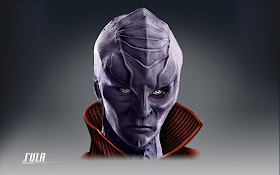 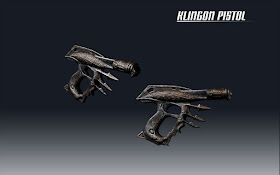 See my previous report for more details of Age of Discovery.