Eaglemoss announce a load of new ships for the Starships Collection

Eaglemoss have had a busy weekend at the Star Trek Las Vegas convention, announcing a lot of new ships in both the The Official Starships Collection and the Discovery spinoff. Continue below for a look at all the new ships to come:

First up we have two more ships confirmed for the Discovery collection, images of which were also posted on the Hero Collector blog. Issue seven will be the Cardenas class, and in a change to the initially announced ship for this class we are going to be getting the USS Buran - This is a particularly interesting choice as while that ship was frequently mentioned in Discovery, it was never seen on screen. The ISS Buran was featured briefly but prominently, and the USS Yeager which was the ship originally planned to be released appeared in the battle at the start of the series. 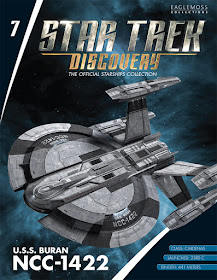 Issue eight will be the Qugh class, which despite the numerous Klingon designs in Discovery is only the second Klingon release in the series so far! 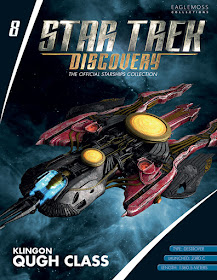 Prototypes of both ships were also shown at the STLV, and James Keane, a member of the Eaglemoss Star Trek Fan Group shared some photos of them - The Qugh class looks especially impressively detailed! You can see a couple more shots on the original posts. 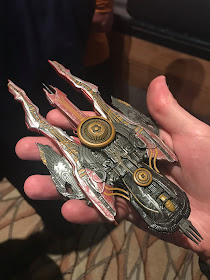 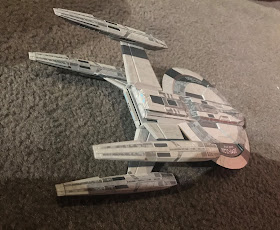 A panel at STLV also confirmed a couple more Discovery releases - Reported on Jason Blevins, another member of the Eaglemoss Fan Group. The Federation space station design seen several times in the series is going to be a special. 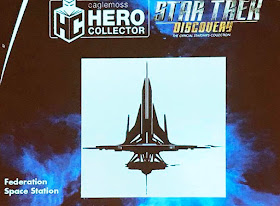 And the Discovery version of the USS Enterprise is going to be released as an XL sized ship. Curiously the slide for this ship sports the regular Starships Collection title rather than Discovery - This could just be an error, but maybe it's been released as part of the main XL series instead? 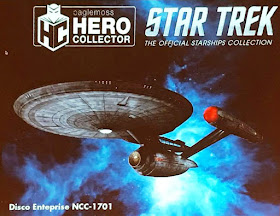 Also on hand at STLV was the subscription bonus model of Ripper the tardigrade, which TrekCore tweeted some great pictures of, showing him from previously unseen angles (there's more on Twitter). 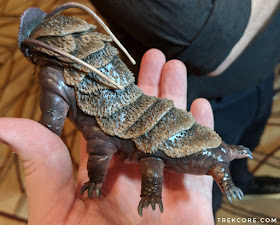 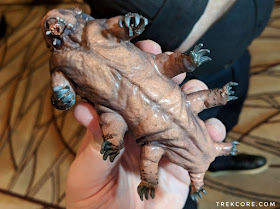 The latest shuttle set from the main series has also been confirmed, which this time is entirely Kelvin timeline shuttles:

We also have several new ships in the main line, announced on social media. Furthest ahead is the USS Lantree, as seen in TNG's Unnatural Selection, the latest Miranda class variant to join the series as issue 138. This should be arriving in the UK first in November.

Before that we have the Xindi Humanoid ship, seen frequently in season three of Enterprise.

The Hero Collector blog has posted several new images of the next four preceding issues, including two newly revealed releases. Issue 136 will be the Cardassian Keldon class, a variant of the Galor class, seen in DS9's Defiant. 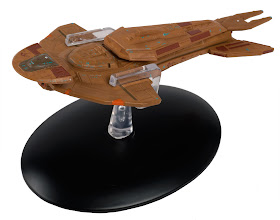 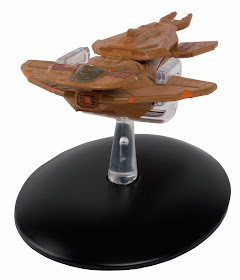 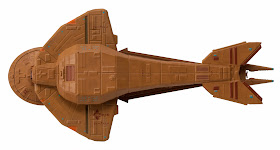 Issue 135 is a ship I'd forgotten even existed! Dala's ship from Voyager's Live Fast and Prosper - There are certainly other obscure Voyager ships I would have ranked far higher than this, so lets hope the collection continues on enough to fill in more Delta Quadrant gaps! 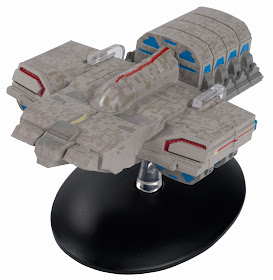 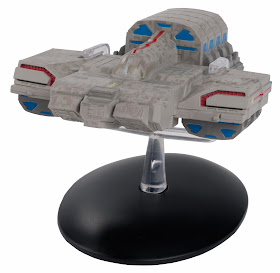 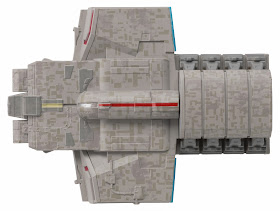 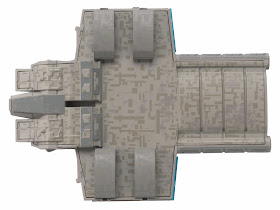 We already knew about issue 134, the Vulcan Survey ship from Enterprise's Carbon Creek, but now we can see much more of this charming retro Vulcan design: 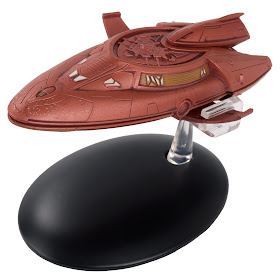 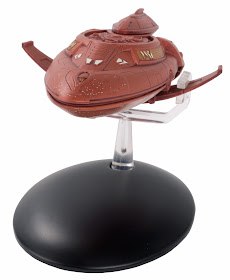 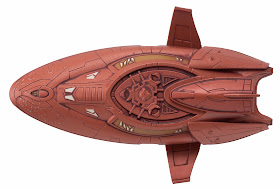 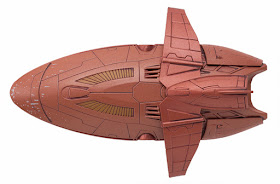 And finally issue 133 is Irina's ship from Voyager's Drive, and these new and high res images make the model look much better than what we'd seen before! 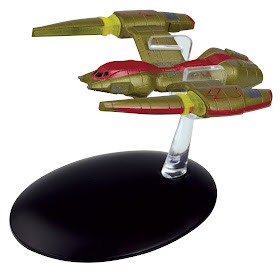 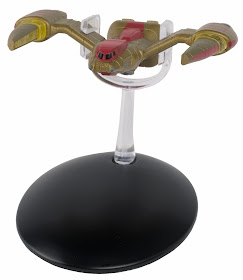 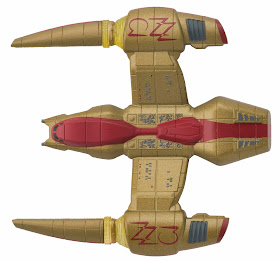 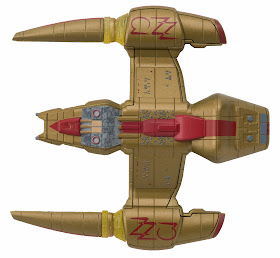