The first Discovery soundtrack, Season 1, Chapter 1, has now been released on CD, following the digital release of Jeff Russo's music from the first half of the season late last year. Publishers Lakeshore Records posted a couple of images on Twitter, revealing the disc art: 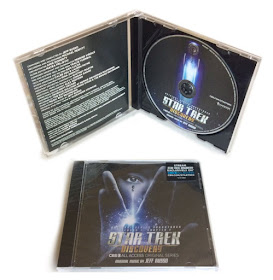 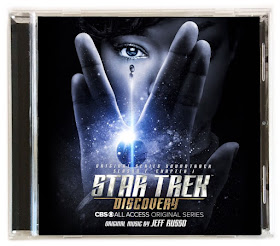 A second digital and CD release is expected for "Chapter 2" once the season wraps up, and that is to be followed by a vinyl release with the best tracks from all of season one.