StarTrek.com have updated their "Database" section (a mini Star Trek encyclopedia), with a bunch of new entries about things from Star Trek: Discovery. Among the new lists are several of the ships seen so far in the series, and a number of props, with many featuring previously unseen concept art and photography. Continue below to check out the new images:

Five of the Federation starships that took part in the Battle of the Binary Stars have concept art on their listings, given us out best look yet at the new designs. As you can see below there are quite a variety of configurations, each sporting different nacelles, saucer designs, and so forth. The USS Yeager NCC-1437, the first seen here, stands out most to me, as it appears the bridge module is right at the front of the ship. 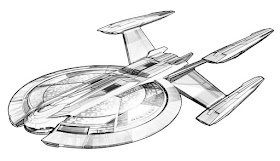 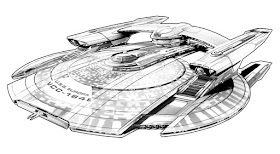 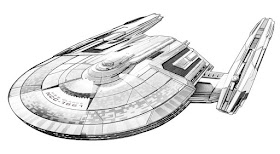 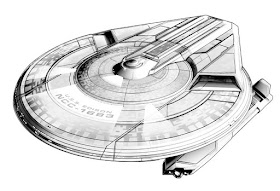 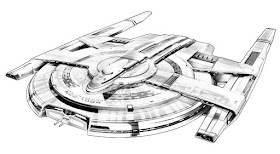 Also notable are the equipment listings, which give us excellent new photos of several of the props. We have the Klingon blades, the mak'leth and bat'leth: 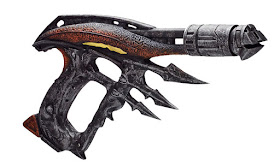 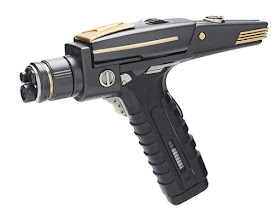 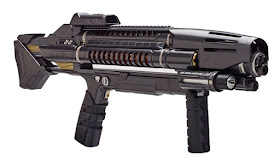 Plus the communicator and tricorder: 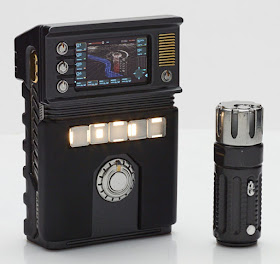 Hopefully the StarTrek.com Database will continue to be updated as new episodes are released. Check out that website for other listings detailing the characters, species, locations, and more from the series.


Star Trek: Discovery will continue weekly, and it will be distributed almost everywhere in the world on Netflix, except for the US where is will be available on CBS All Access, and Canada where it will be on Bell Media channels and services. To keep track of all the latest details from the new show, visit my Star Trek: Discovery guide page.