Meet the cute and cuddly animal crew of the Enterprise

At last week's New York Toy Fair, Gund (who previously brought us the Star Trek Ugly Dolls) were showing off their latest Trek creations, a new assortment of cuddly animal versions of the TOS crew. On the way are Captain Kirk the Lion, a suitably pointy-ear cat Spock, Doctor McCoy the loyal dog, a cute bear Uhura (who wears boots), and a monkey (wrench wielding) Scotty. StarTrek.com released official photos of all five, and I think they're quite adorable! 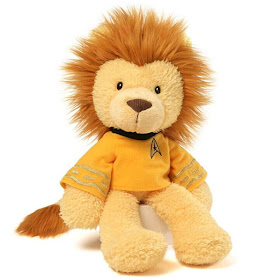 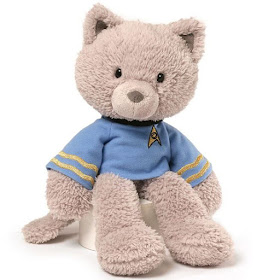 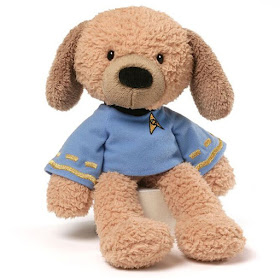 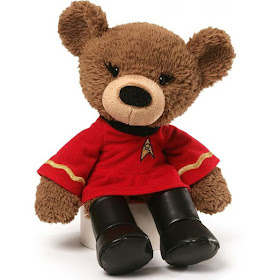 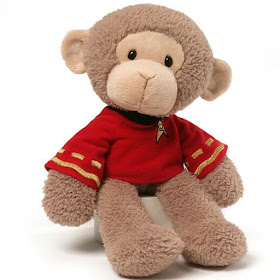 Geek with Mak got a shot of the Toy Fair display, which gives some sense of the size of these. 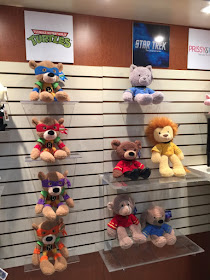