Amazing new covers for Seekers, Corps of Engineers, and more.

Behold, two of the most exciting Star Trek book covers ever! The next two books in the Seekers series: Long Shot, by David Mack, and All That's Left, by Dayton Ward and Kevin Dilmore. Both featuring cover art by Rob Caswell, the artist that inspired the book series. Images via StarTrek.com. 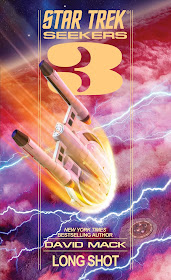 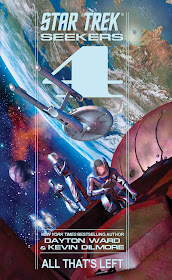 Continue below to read the blurbs for both these books, plus some new cover artwork from Corps of Engineers and Typhon Pact.

David Mack's Long Shot is this year's August book, and StarTrek.com also posted a new blurb for this one:


SCIENCE GONE MAD…Bizarre sensor readings lead the Starfleet scout ship Sagittarius to an alien world where efforts to harness a dangerous and unstable technology have thrown the laws of probability out of balance. Now, events that might have occurred only one time in a trillion are hap­pening constantly—to deadly and dazzling effect.

A PLANET IN PERIL…As disasters and miracles multiply globally at an ever-increasing rate, it’s up to Captain Clark Terrell and his crew to shut down the experiment-gone-wrong before its storm of chaos causes the planet’s destruction. But the odds against their success—and their survival—might be too great to overcome.

Dayton Ward and Kevin Dilmore's All That's Left will be with us in November. Here's the blurb for that book:


Initially charted by Starfleet probes dispatched to sur­vey the Taurus Reach, the planet Cantrel V now plays host to a budding Federation colony as well as a com­bined civilian/Starfleet exploration team. Ancient ruins of an unknown civilization scattered around the planet have raised the curiosity of archaeologists, anthropolo­gists, historians, and other interested members of the Federation scientific community. Together, they are attempting to shed light on the beings that once called this world home.

After a large, unidentified vessel arrives in orbit and launches a seemingly unprovoked orbital bombardment, the U.S.S. Endeavour responds to the colony’s distress call. As they attempt to render assistance and investi­gate the mysterious ship, Captain Atish Khatami and her crew begin to unlock the astonishing secrets the planet has harbored for centuries. Does the survival of a newly discovered yet endangered alien race pose a threat not only to Cantrel V, but to other inhabited worlds throughout the Taurus Reach and beyond?

For more Seekers art, check out my previous interview with Rob Caswell on the first two covers in the series, and my coverage of his original artwork that inspired the book series.

And now, more covers! Cross Cult have released some new artwork recently. This is what will be on the cover for the German edition of the Corps of Engineers ebook Past Life, Robert Greenbruger's book which will be known in German as Ferne Vergangenheit, and is due out in October. 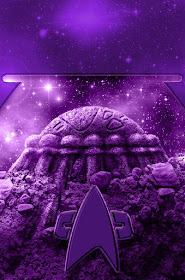 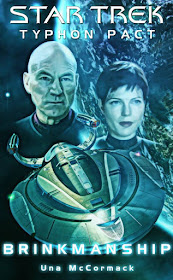 If you're curious, these are the covers the book ended yup in the US and Germany (if you smashed them together you'd almost have Mark's version): 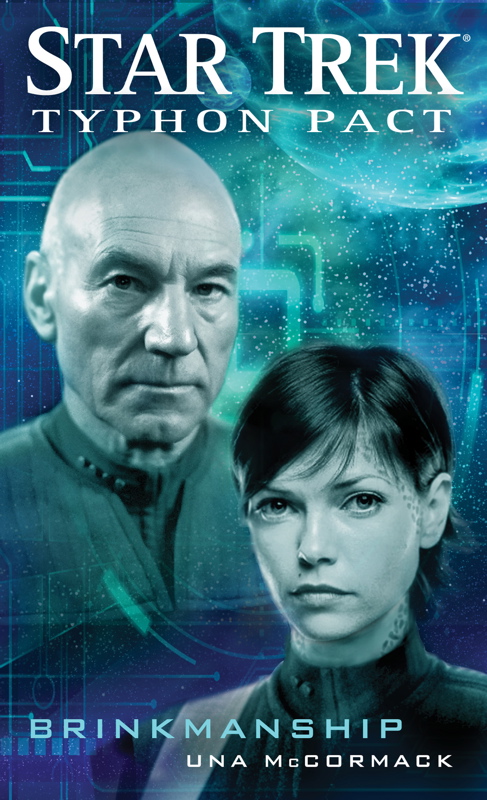 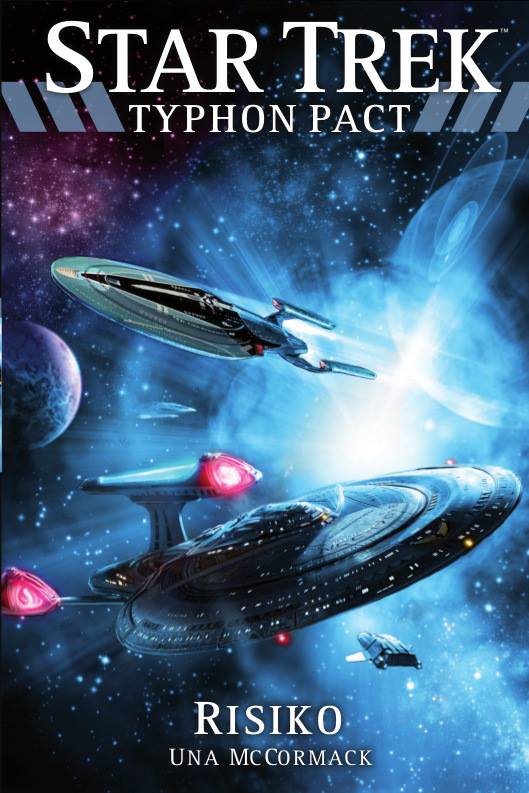 And don't forget, if you'd like to see Mark's USS Aventine brought to life as a model in Eaglemoss' The Official Starships Collection, make sure you sign the petition - We need to find five-thousand people who say they want one, to make it happen.

Meanwhile, for full listings of all the forthcoming Star Trek books, and links to all my previous reports, hit the prose or books buttons on my 2015 and 2016 schedule pages.