Due out in April is Star Trek Magazine issue fifty-three (or one-hundred-and-eighty in the UK), which is set to explore the influence of myths and legends in the Star Trek universe. As ever there will be two covers available, the regular, and a Previews exclusive. The covers and blurb below come via Things From Another World: 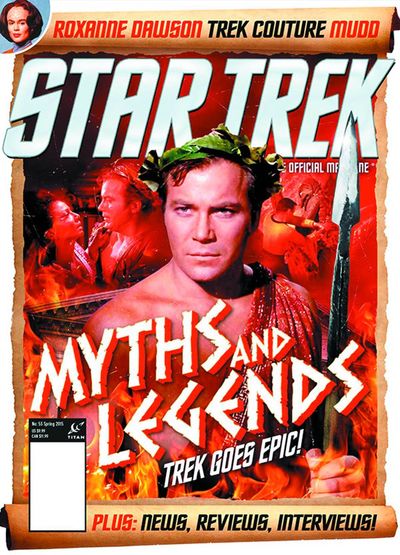 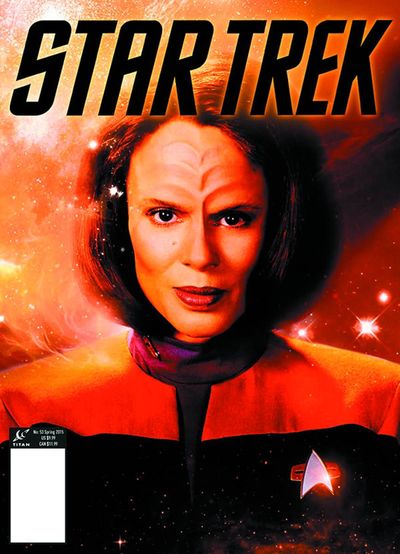 Monsters and mayhem take over in The Official Star Trek Magazine! It's time to strip off our Starfleet uniforms, don skimpy leather armor, and swap our phasers for flaming swords, as we delve into the classical themes, myths, and legends that have influenced Star Trek over the decades. We'll also find out how Trek couture is becoming high fashion; meet the galaxy's most notorious rogues and reprobates; and discover how Gary Seven faced off against Khan during the Eugenics Wars! Plus all of your favorite regular features, merchandise reviews, and the latest Star Trek news.

You don't have to wait until April for your next issue though, as the latest, the Voyager focused issue fifty-two, has just been released. Continue after the jump for a few preview pages from that issue, via the Star Trek Magazine Facebook page: 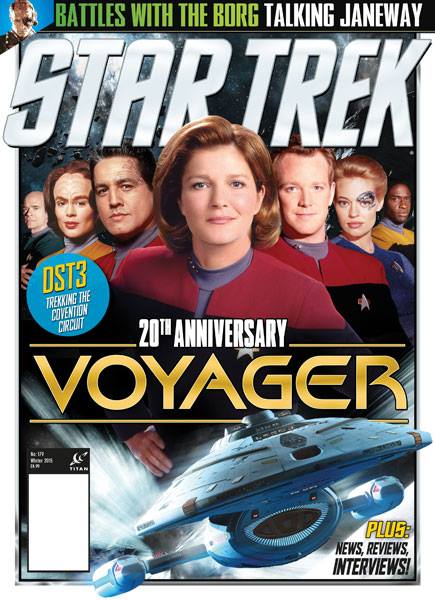 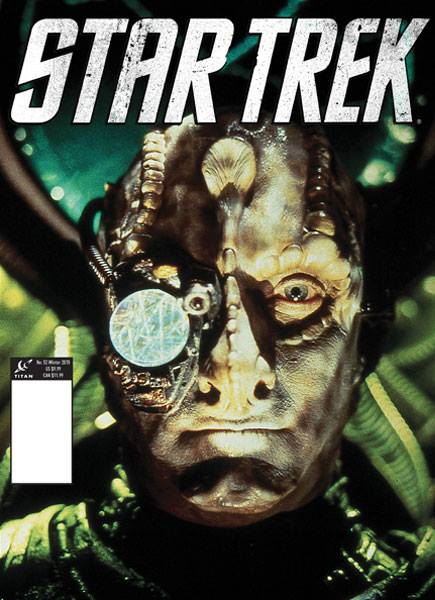 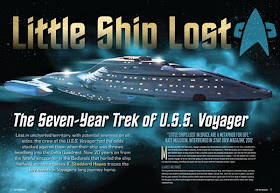 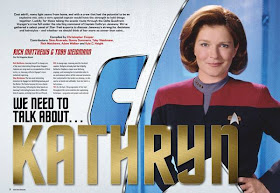 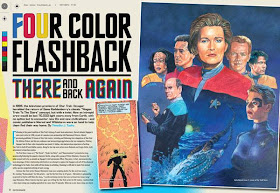 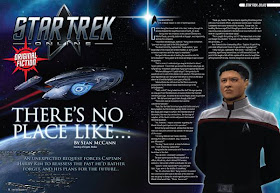