A few bits of books news today, starting with some new cover art from German publisher Cross Cult. Posting on the German Star Trek books Facebook page, they revealed the artwork for Kirsten Beyer's third Voyager relaunch book, Children of the Storm, aka Kinder des Sturms. The ship staring on this cover is the USS Curie, as designed by Mark Rademaker: 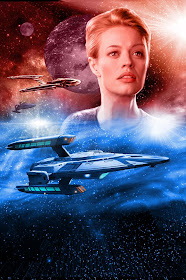 Kinder des Sturms is due out in August. Cross Cult also released an updated version of another of their covers. Continue after the jump to check that out, plus a few other Star trek book updates:

Also in the Voyager series, Unworthy is due for German release this year as well. Unwürdig will be out in March, and Cross Cult have now amended the cover, adjusting the sizes of the smaller Full Circle fleet ships featured, and adding in the USS Voyager: 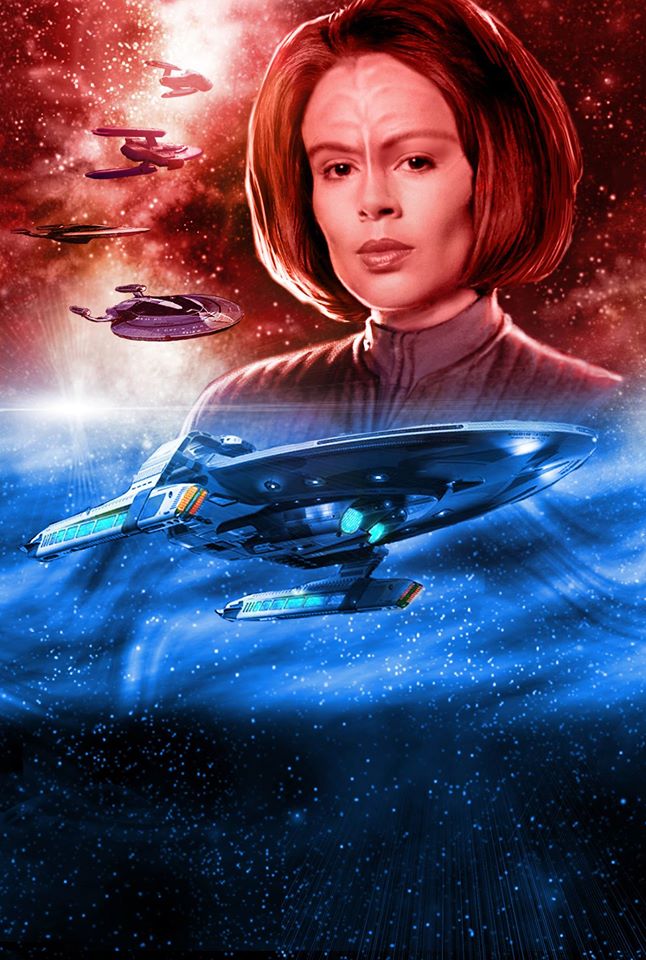 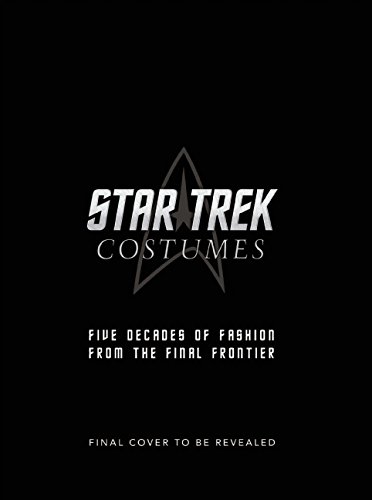 Meanwhile in the US, Insight Editions have released a temp cover for Star Trek: Costumes: Five Decades of Fashion from the Final Frontier. I'm sure there will be a much more interesting cover to tempt us further before the September release.

The US release of the Star Trek Pop-Ups book also seems to have been set now, with Amazon listing it for November publication (it got out earlier in the UK, check out my review).

And finally, Christopher L. Bennett has released his annotations for his latest Star Trek book, The Collectors, the new Department of Temporal Investigations enovella. The annotations act a bit like a DVD commentary for the books, and are always an insightful read, noting origins and explanations of things in-universe and from real world science. Well worth a read if you've zipped through the book already.

For full listings of the the latest and forthcoming Star Trek books, and links to all my previous coverage, hit the books or prose buttons on my 2015, and 2016 schedule pages.