New covers and blurbs to enjoy today. Starting with Una McCormack's DS9 novel, The Missing, which is due out in January. Star Trek visual effects master, and regular Pocket Books cover artist, Doug Drexler, has posted his artwork for this one on Facebook, which also features a spacey background from his regular collaborator, Ali Ries UPDATE: Seems that cover got out a little ahead of schedule! Meanwhile Simon and Schuster have released the blurb:

Deep Space 9 is once again becoming an important way station in the Alpha Quadrant for many different people with many different agendas. Uniquely crewed by representatives of different species from both the Khitomer Powers and the Typhon Pact, the Federation science and exploration vessel Athene Donald stops at the station as its final port of call before heading into uncharted territories. The whole project is the brainchild of Dr. Katherine Pulaski, who hopes that science will do what diplomacy alone cannot, and help various powers put aside the tensions of recent years, returning to scientific research and the exploration of space. On DS9, base commander Ro Laren has her hands full with the sudden arrival of a ragtag flotilla of small ships crewed by a group calling themselves the People of the Open Sky. Ro is not keen on handling this first-contact duty, but becomes increasingly intrigued by the People, who are made up of several hitherto unknown species. Describing themselves as explorers, they are interested in everything about the station. Ro begins to enjoy her assignment, particularly as she takes counsel from the logs of Jean-Luc Picard. Blackmer, however, is more suspicious about these apparently friendly arrivals and monitors their movements around DS9…

With no less than twenty-eight ships on the front of the book, this is surely a candidate for the most ships on a cover ever? The only book I can think of that even comes close is the Ships of the Line book, with a mere nineteen on the front (although it does have another seventeen on the back).

Simon and Schuster have also released the blurb for Greg Cox's next TOS book, Foul Deeds Will Rise, which should be with us in December.

In the year 2288, not long after the events of Star Trek V: The Final Frontier: Captain James T. Kirk, in command of the Enterprise-A, is on a peacekeeping mission to an independent star system, where two rival planets, Oyolo and Pavak, are attempting to negotiate a settlement after years of bitter conflict. Oyolo has fought violently against Pavak’s past attempts to exploit and colonize it, with atrocities and bloodshed on both sides. Neither world is aligned with the Federation, which has been aware of the situation in this sector for some time, but stayed out of the conflict until requested to act as a mediator. Beyond the obvious humanitarian motives, Starfleet has a vested interest in promoting peace in this troubled region. Interplanetary wars are in no one’s best interests—especially for Kirk, when assassination committed to disrupt the peace process is involved!

Finally, Doug Drexler also posted his artwork for David R. George III's new The Lost Era novel, One Constant Star. This Enterprise-B story is due out in June. Ali Ries again provided the spacey backdrop. Here's the artwork alongside the previously released finalised cover with all the Lost Era flourishes: 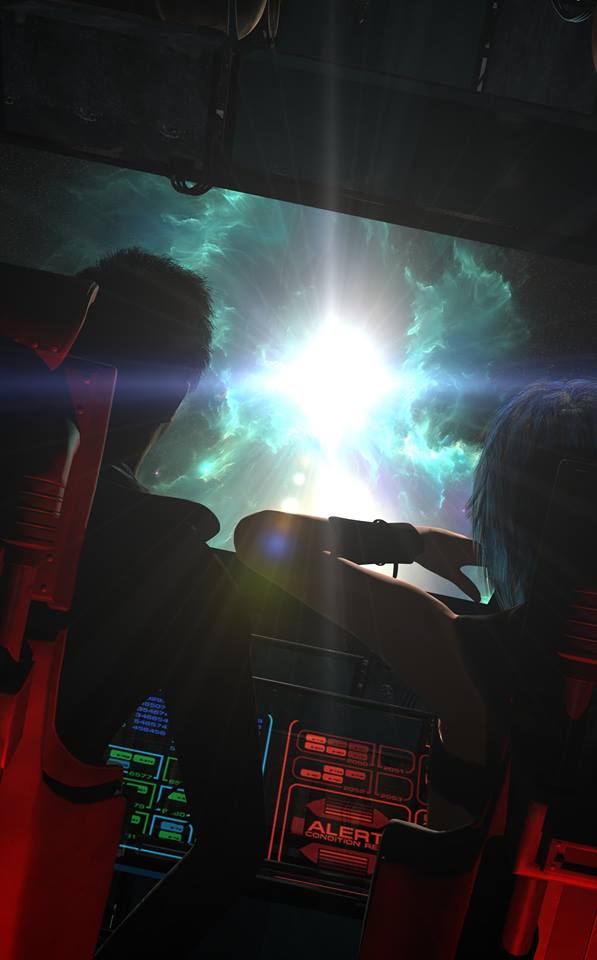 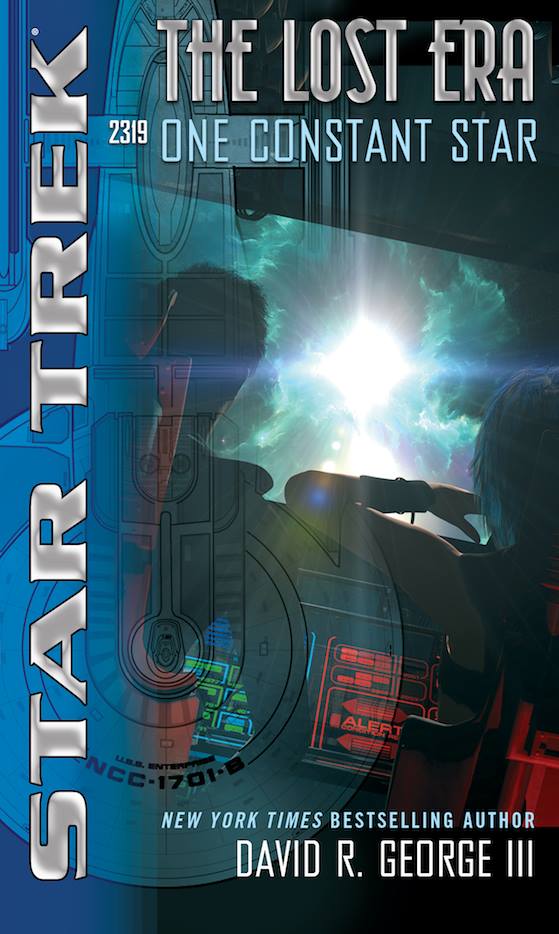