StarTrek.com has posted details of IDW's February Star Trek comics, and both new titles that month feature Uhura on the cover: 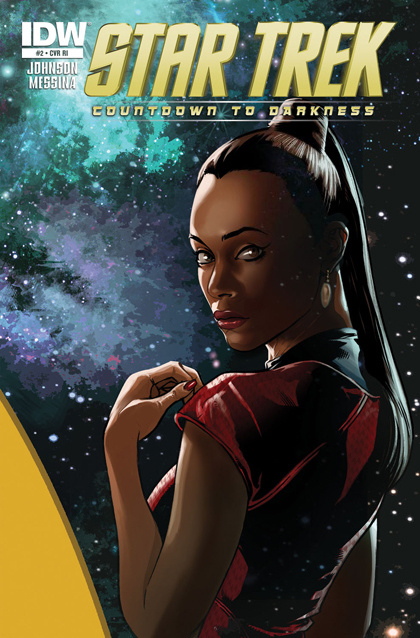 UPDATE: Want to see how David Messina made this cover? Have a look, here.


...penned by Mike Johnson and Ryan Parrott, with art by Claudia Balboni and a cover by Tim Bradstreet. Also overseen by Orci, this tale shines a light on Uhura, dipping into her past and depicting her first encounter with Spock. 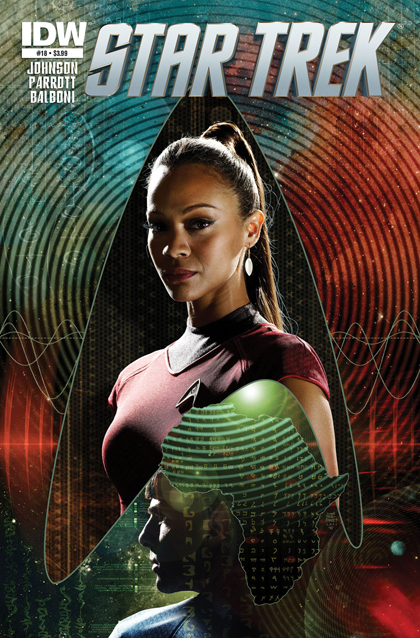 It will be interesting to see, with Bad Robot overseeing all the new-TOS tie-ins, how well this meshes with the early Uhura/Spock relationship we've seen in the Starfleet Academy novels so far. If the cover gives us some indication of the setting, getting to see 23rd century Africa could be fun too!

In other ongoing news, the fourth omnibus book for the series, due out in March, now has a cover; not to surprisingly it reuses the artwork from issue thirteen, the first of four issues in the book: 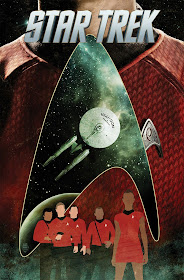 Pre-order: Amazon.com, Amazon.co.uk, Amazon.ca, Amazon.de, Amazon.fr, Amazon.co.jp.
The second story in that same book came out a couple of weeks ago. If you've not got your copy yet here's a six page preview (continues after the jump), from a charming tale featuring Keenser, and the crew of the Kelvin dropping in for a flashback!: 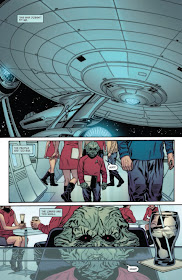 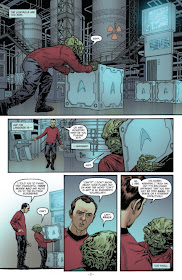 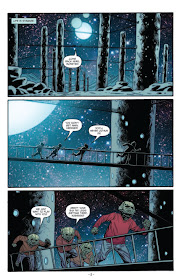 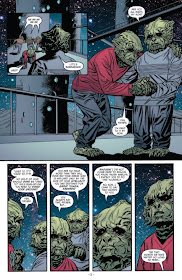 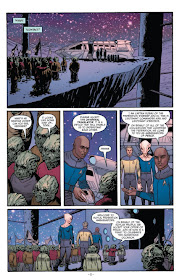 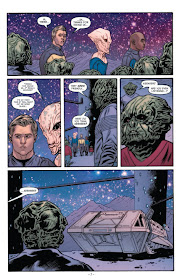