A load of new covers and blurbs, exciting stuff from Simon and Schuster's online catalogue:

In a universe where history could be erased, two of the most disciplined, obsessive government employees face the existential uncertainty of it all.


In a universe where history could be wiped out at any moment by time warriors from the future, misused relics of ancient races, or accident-prone starships, unflappable Agents Lucsly and Dulmur are the Federation’s unsung anchors in a chaotic universe. But when a series of escalating temporal incursions threatens to open a new front of the history—spanning Temporal Cold War in the twenty-fourth century—Lucsly and Dulmur will need all their investigative skill and unbending determination to keep the present and the future from falling into the kind of chaos they really, really hate. 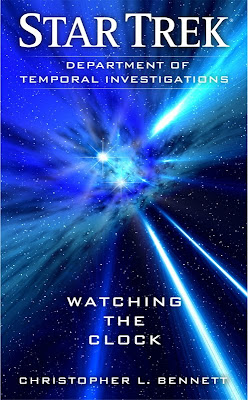 In this all-new original novel, the crew of the U.S.S. Challenger, Geordi LaForge, and Scotty find that the past is always very much of the present, and that, as the truism goes, anything sufficiently advanced is indistinguishable from magic.


The most talented Starfleet engineers of two generations unite to solve a 200-yearold technological mystery that turns out to be only the beginning of a wider quest. With the support of Guinan and Nog, as well as the crew of the U.S.S. Challenger, Geordi LaForge and Montgomery Scott soon find themselves drawn into a larger, deadlier, and far more personal adventure. Helped by old friends and hindered by old enemies, their investigation will come to threaten everything they hold dear.

UPDATE: Cover now posted by the author, David A. McIntee, on his blog: 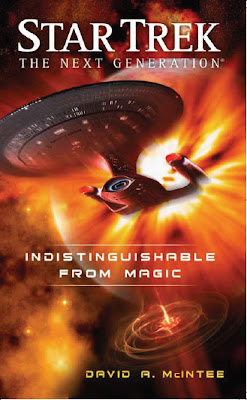 The Delta Anomaly (Check out that nice use of the starfleet delta! Ans also note the lack of a Star Trek in the title.) 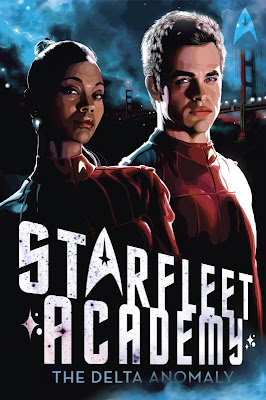 And from Cross Cult's Star Trek facebook page, the new Demons and Air and Darkness cover (Which you could mistake for a Voyager novel!), by Arndt Drechsler 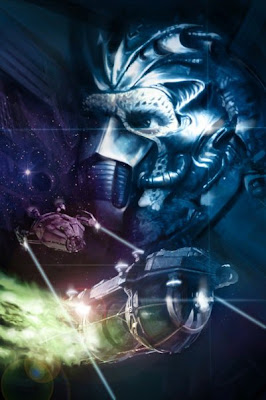 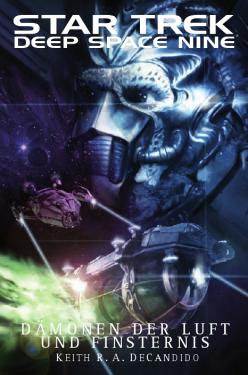