Whether you play music or just like to listen, it's a good time to be a Star Trek music fan right now, with the latest Discovery soundtrack release now upon us, plus a new sheet music from The Motion Picture. Continue below to check out the latest Star Trek music updates, including a never before heard Jerry Goldsmith track!
The latest release from Lakeshore Records is the Discovery season 3 soundtrack(ad), by Jeff Russo. This forty track album is available right now digitally, and will no doubt get a snazzy looking vinyl release later following the pattern of previous seasons. A CD release is looking less likely though. 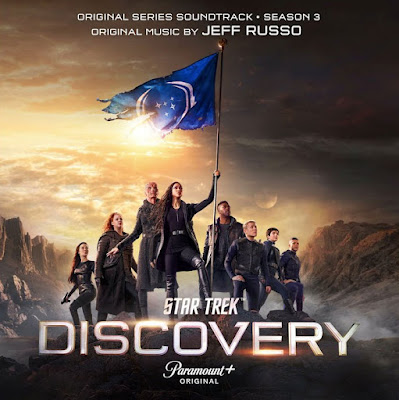 This season includes quite a diverse selection of music, including the Grey and Adira's cello-heavy theme, the uplifting introduction to Federation HQ, and Andorian opera! Here's the full track list:

Lakeshore have released the Andorian Opera track on Youtube:

And better yet, you can listen to the entire album via streamers, such as Spotify embedded right here!

Jess Russo also composed the music for Picard(ad), and showrunner Michael Chabon recently shared a look at what is presumably a bespoke bound edition of the season one score he now owns:

Now all I need is a chamber orchestra! (And the ability to read music.) (And to play and conduct it.) (Also maybe a huge bookshelf.) #startrekpicard pic.twitter.com/gzbLaBDrj9


If you'd like to play along yourself, there's music available for all too, thanks to Omni Music Publishing, who have recently released the complete orchestral score for Jerry Goldsmith's Star Trek: The Motion Picture soundtrack. 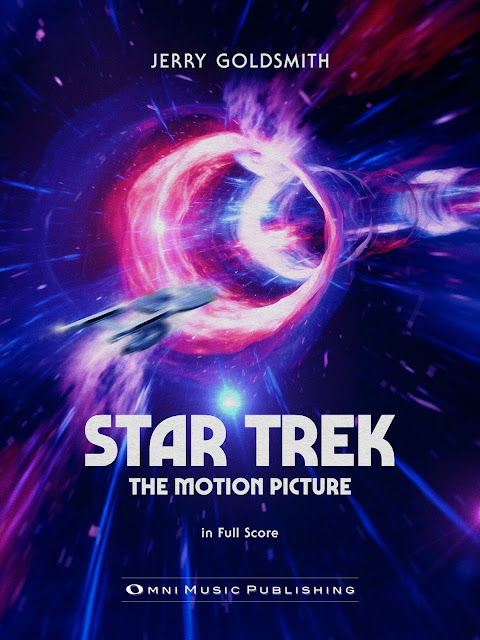 This whopping 473 page volume includes all the sheet music for the score, even including parts for the distinctive Blaster Beam which gives The Motion Picture's music such a unique sound.
In the course of transcribing the music from archival copies, Omni also discovered four unused and unrecorded cues which are included here, alongside several other unused cues which were recorded (and included on La La Lands' complete soundtrack CD release(ad) a few years ago).
Here's the contents and a few sample pages: 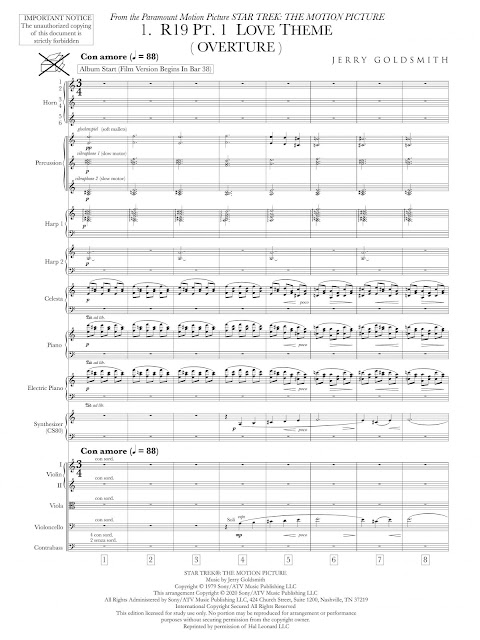 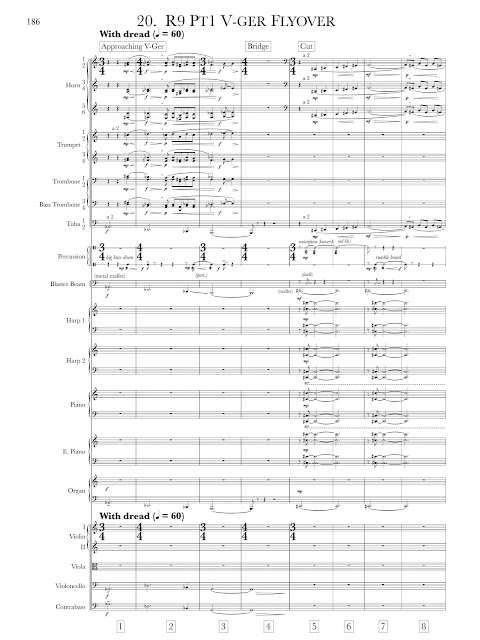 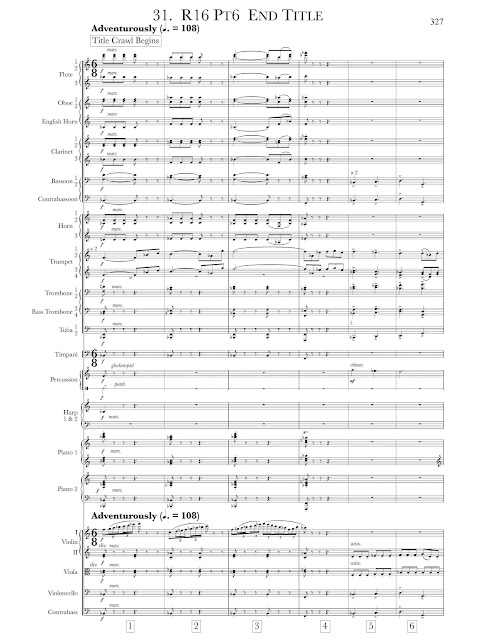 Finally, here's a real treat, spotted by TrekMovie, Lukas Kendall, who worked on the new score release and several previous Star Trek soundtrack projects has shared a synthesized mock-up of one of the newly discovered pieces of music. Here's his introduction and the track:

The post-production to ST:TMP was so rushed and chaotic that Goldsmith composed four pieces of music that were never recorded by the orchestra in 1979—but the orchestrations have been included in Omni's book. One of them, Goldsmith's first attempt at scoring the climactic "Body Meld," was rejected on the scoring stage by Bob Wise as being "too romantic," as it featured the film's love theme ("Ilia's Theme") rather than the more cosmic, powerful progressions of Goldsmith's final version. Now, composer Joe Kraemer (Mission: Impossible—Rogue Nation, Jack Reacher) has created a synthesized "mock-up" of Goldsmith's original attempt so that fans can appreciate Goldsmith's intention.

To check back through previous Star Trek music news, see my music tag to find previous articles on Star Trek music releases on all formats, sheet music, and behind the scenes of music production, and live music events.