PropStore have launched an auction of toys and collectables, which include numerous Star Trek lots. Among the items on offer are lots of well kept vintage toys, but perhaps more interestingly a whole load of prototypes from several different ranges. Continue below to check out the highlights:

One of the most unique items on offer is a prototype Klingon action figure, made by Playmates. At 6 inches tall, the quiet caricatured design would have been larger than Playmates normal 4.5 inch range. It seems a little reminiscent of the even larger Alien Combat figures that came towards the end of Playmates run; I wonder if this was an earlier take on the same idea. 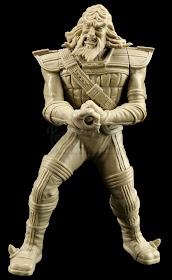 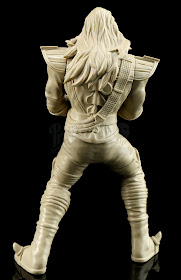 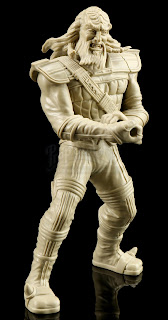 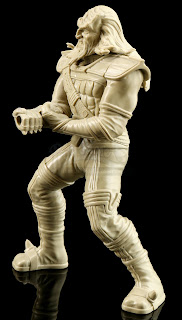 There are many other prototype Playmates figures available. Here we have the also larger First Contact Picard in EV suit figure, and the smaller sized Generations Kirk, TNG Picard, and Ro Laren figures: 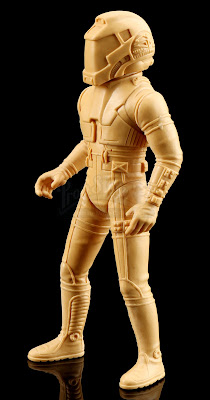 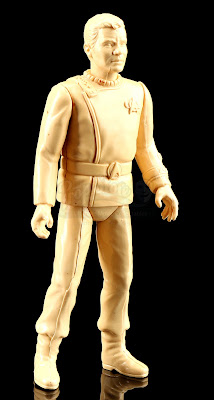 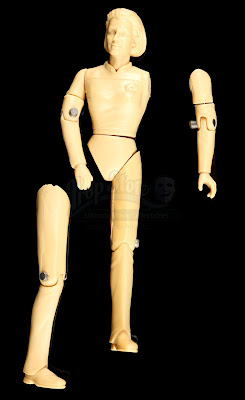 Several other prototypes are hand painted. Here we have a Romulan, Will Riker (who for some reason comes with molds for the Romulan in his lot), and Sarek: 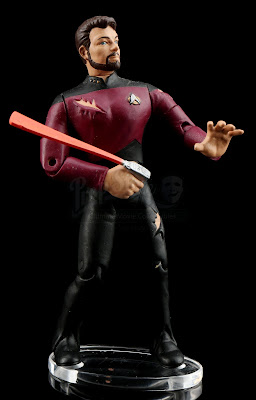 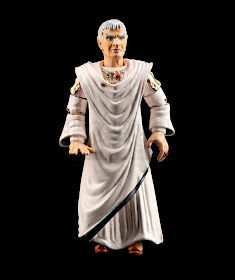 Another lot is just an assortment of painted prototype heads: 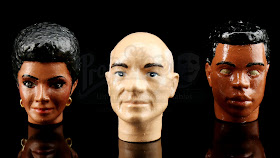 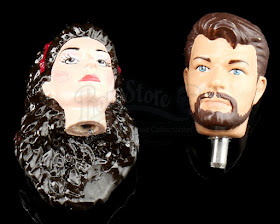 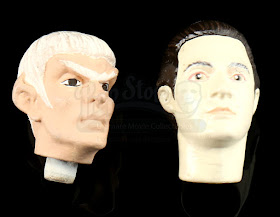 And another lot is proof copies of the backing card for several TNG and DS9 figures: 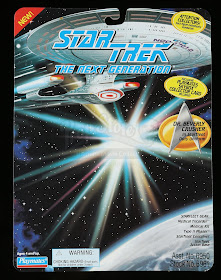 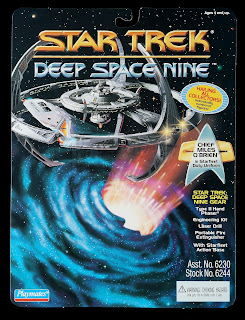 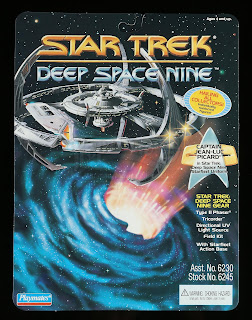 It's not all Playmates though. From DST/Art Asylum there are a couple of other hand-painted prototypes, of Q, and All Good Things... Captain Beverly Picard: 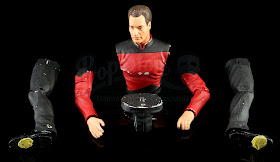 From Galoob there's a collection of bust parts only from their The Final Frontier range: 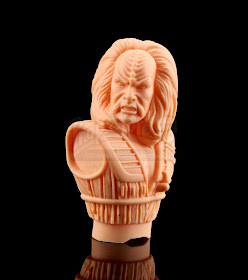 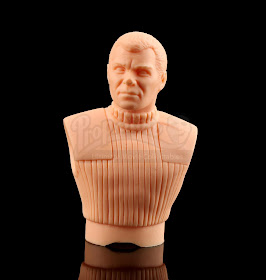 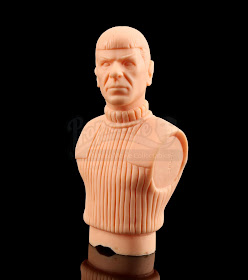 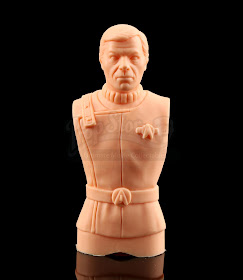 And from AMT ERTL there's a collection of plans for their DS9 and TOS character model kits: 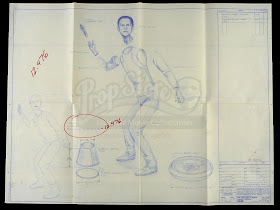 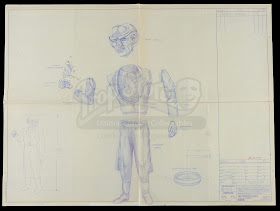 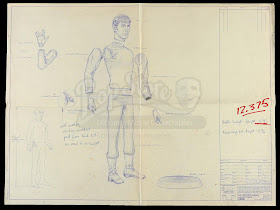 Only teases in the images, the lot also includes a stack of reference photos for various characters. One wonders how unique a selection that might be! 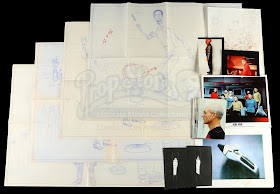 Also available in the auction are lots of collectable grade vintage toys, including some delightful obscure ones. Check out PropStore for the full listings.