Hallmark have unleashed the Borg Collective on their itty bittys cuddly toys, with their latest waves of releases focusing on characters from First Contact and Voyager. Continue below to check out the cute collective, and some other Hallmark updates:

Just released are the latest pair of itty bittys, based on First Contact. Available separately are "Borg Picard" (aka Locutus) and the Borg Queen: 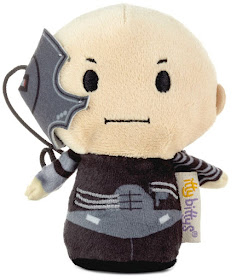 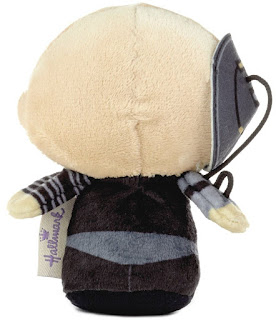 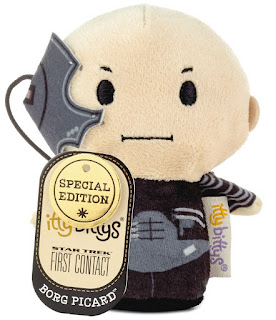 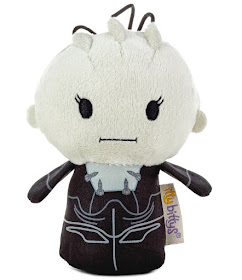 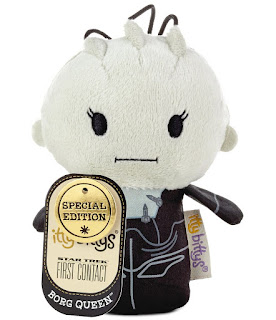 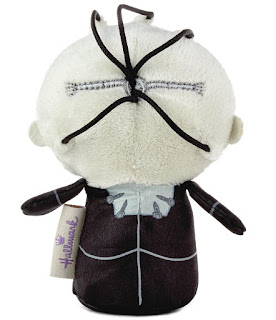 To assemble the Borg Queens other best frenemies, you have to look back just a few months to the release of the first Voyager characters in the series, a two-pack of Captain Janeway and Seven of Nine: 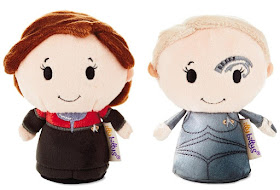 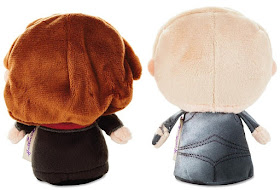 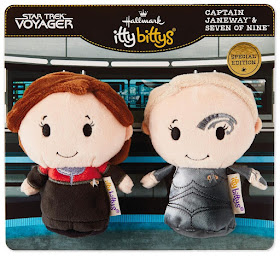 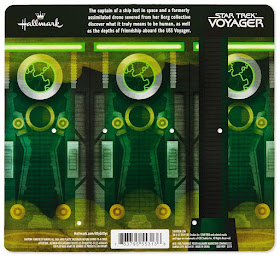 In other corners of the Hallmark world... They have released a new video showing off how this year's table-top Keepsake transporter room decoration work:

And there have also been several Star Trek Christmas decoration re-issues this year, all with refreshed packaging. Such as this cute-Spock, which was first released last year:

And the Kirk and Spock Quogs style figurines: 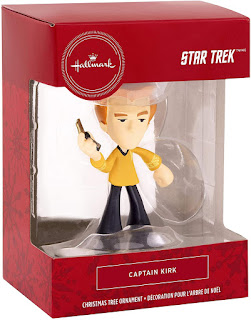 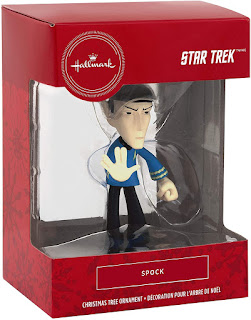 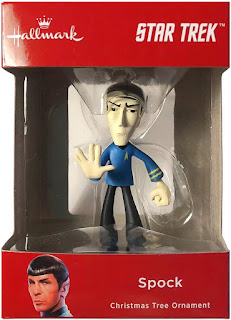 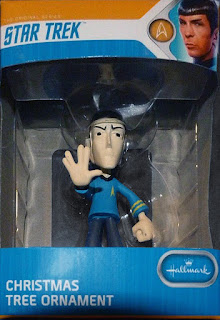 Finally, here are some new images of this year's convention exclusive ISS Enterprise: 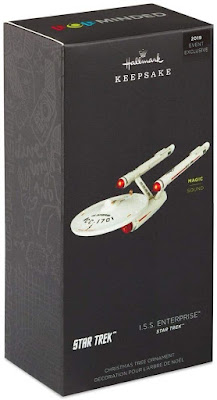 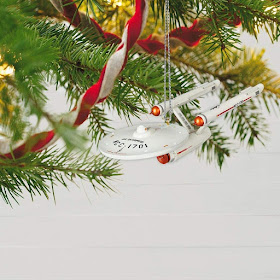