The Mego action figure revival continues to show a big commitment to Star Trek with a new forteen inch assortment of figures now set to join the already quite numerous eight inch range. On show for the first time at the New York Toy Fair, the first releases at this large scale are revealed to be Kirk, Spock, "Security Guard", and most excitingly a Gorn! I assume from the sculpt that the red shirt is actually meant to be Scotty, and Mego Museum reporting on that basis too.

While on show they are all marked up as "not final", which is clear from the packaging which has them marked up as being eight inchers! The images here come from Mego Museum and Toy Ark, who both have additional images if you'd like a closer look. 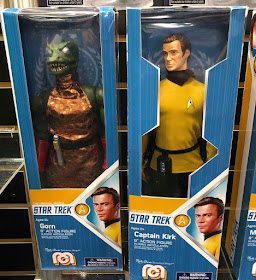 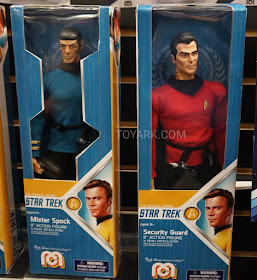 Meanwhile wave four of the eight inch range is set for release in March, and thanks to Big Bad Toy Store we have lots of new images of the four Star Trek figures on offer. Those are Kirk and Spock in formal uniform (which include a new Vulcan hand gesture hand for Spock, and more accurate painted phasers), a regular Uhura, and a new Romulan Commander variant in a more screen accurate uniform: 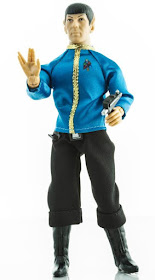 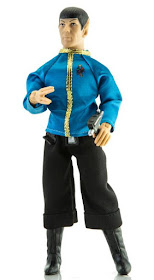 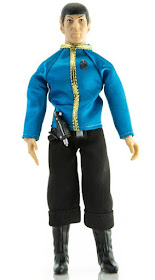 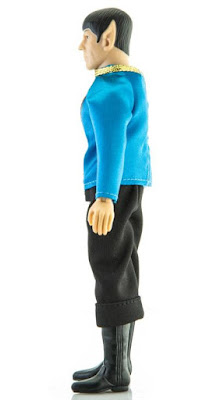 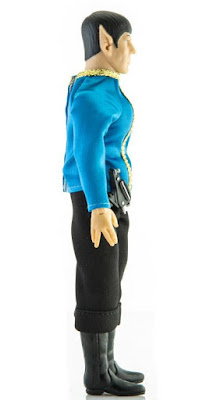 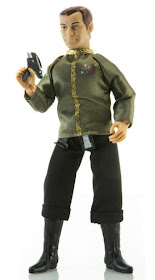 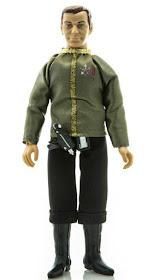 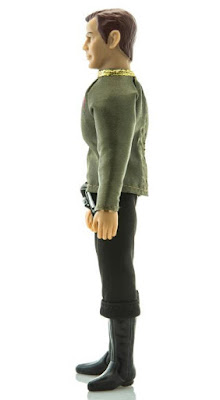 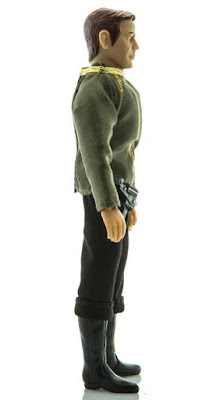 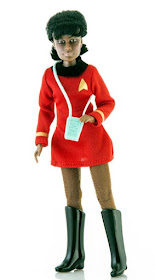 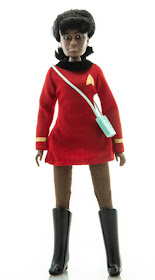 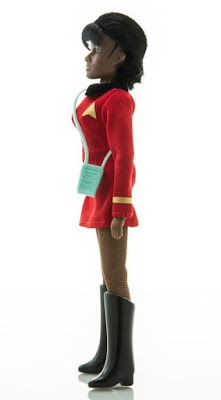 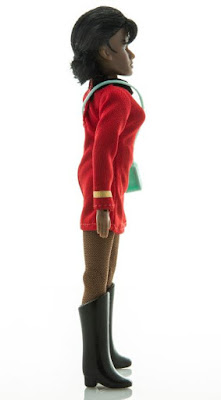 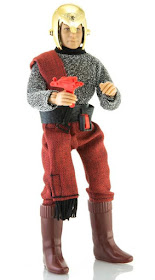 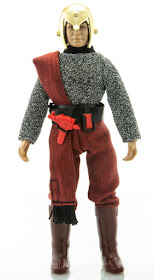 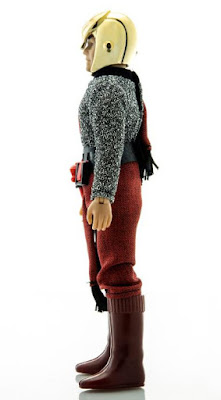 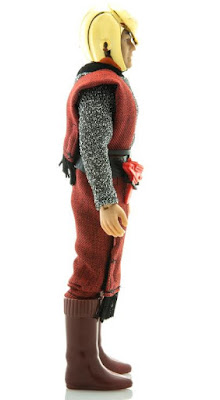 Finally, here's a fun image from the Mego Instagram. So many phasers! 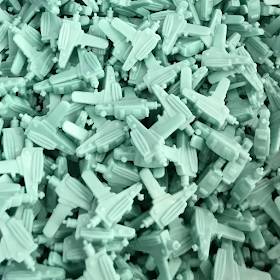 To keep up to date with all the latest Star Trek toys releases, click the "Models, Toys, and Games" tab at the top of my 2019 schedule page.