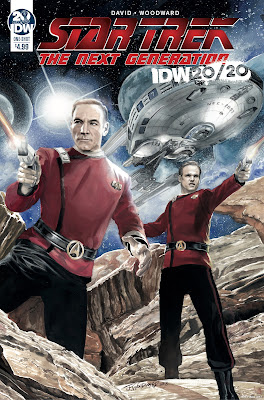 Out this week is the sorely-in-need-of-a-catchier-title Star Trek: The Next Generation - IDW 20:20, a Stargazer-era Picard (and Crushers) tale released as part of IDW's 20th anniversary celebration. The 20:20 event includes one shots from several IDW titles, taking us either twenty years before or after the normal time setting of each series. So this Stargazer story is of course some twenty years before TNG proper.

The book sees the return of Peter David, writing his first Star Trek comic in a decade! And the story is illustrated by J.K Woodward, who also provides the main cover. A retail incentive cover is also available, by Gabriel Rodriguez (with colour by Nelson Daniel).

Continue below to check out those, and a five-page preview from the book, plus some related teases from the next Waypoint book too! 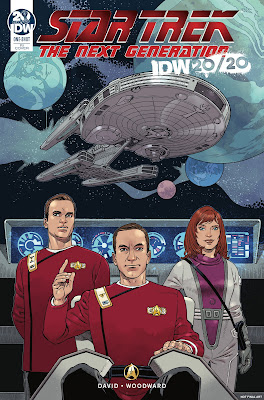 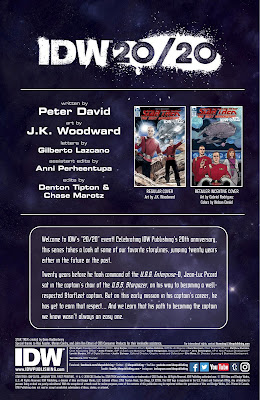 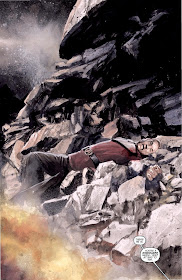 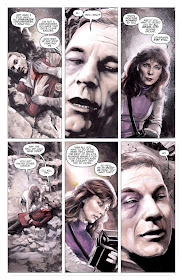 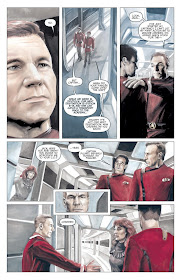 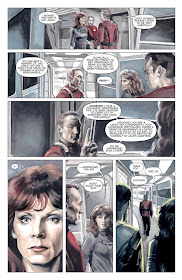 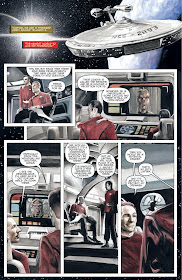 You can continue reading the rest of the book by picking up a copy at your local comic book shop, or from online retailers like these: Amazon, Things From Another World, Forbidden Planet, Barnes and Noble, iTunes.

Meanwhile, if you're hungry for more Constitution class, it looks like you won't have to wait long, as writer/artist Malachi Ward has revealed the USS Billings (a posting of younger Kathryn Janeway), will featuring in the next Waypoint anthology book, which he is working on one of the stories for: 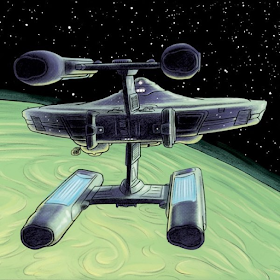 Or if you prefer to stick to Picard's ships, well Daniel Irizarri has also previewed his own contribution to the next Waypoint release, a TNG story he is illustrating: