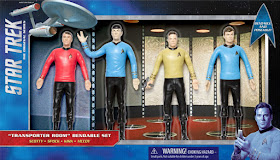 Kirk and Spock are also set to be released individually. 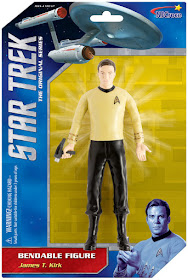 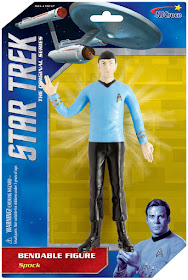 There don't appear to be any firm release dates for these yet, although BigBadToyStore do at least list the set for first quarter release this year.

UPDATE: NJ Croce tell me they should be arriving around March time.

When NJ Croce announced they had acquired the Star Trek license last year, they indicated plans to release multiple figures from various points in the Star Trek timeline, so we may still expect more from this series in future.


Meanwhile, already available (since last month) are the latest figurines from Mega Construx, part of their Heroes Series 2 range (alongside Futurama and Masters of the Universe characters). The Star Trek portion of the series are another version of Kirk and Spock, this time in Amok Time variants, complete with sashes and lirpas, and in Kirk's case, a torn shirt. 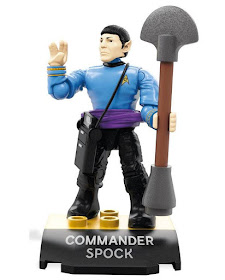 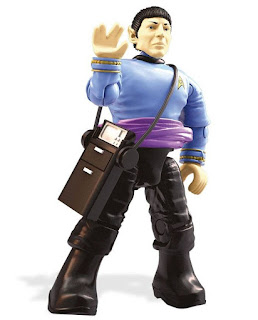 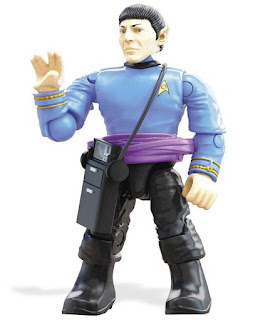 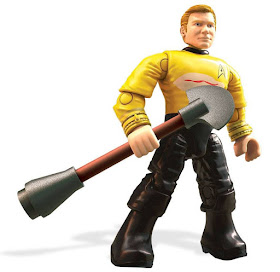 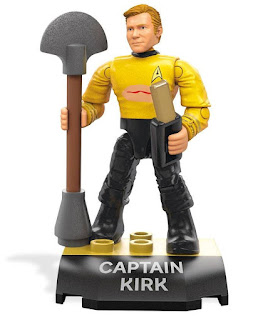 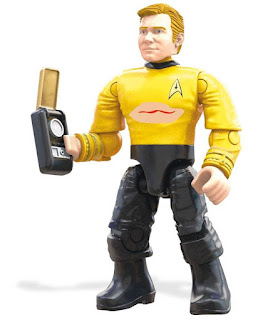 At this time, these are the last known releases in the Mega Construx Star Trek line - See my Trek Collective list for a look back at the impressively diverse range these are part of.