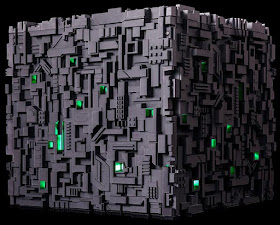 Cherry Tree have been showing off their newly launched Borg Cube PCs. As you might recall from the announcement earlier in the year, they will be offering two different models, at different sizes - The smaller of the two, the Micro (6 inchs each side) has already launched, and now the larger Borg VR Cube (14 inches each side) is ready for orders too.

To show off the model, Cherry Tree have put together this rather dramatic video preview:

You can order the Borg VR Cube on the Cherry Tree website, and can configure it to various different specs to suit your needs.

Cherry Tree have also released some concept art, in the form of CAD renderings, via their social media: 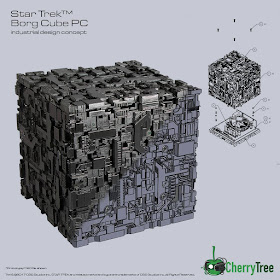 As I mentioned, the smaller Borg Micro Cube PC launched a littler earlier. Cherry Tree have released some new images since their original announcement to show of this smaller model too: 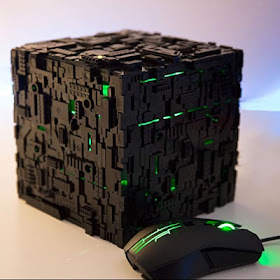 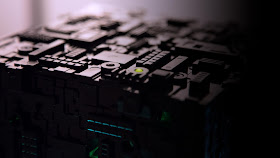