Not wasting any time, the home video pre-orders are going live for Star Trek Beyond. As ever many retailers will have exclusive offers with different covers and extra goodies. And top of the line once more appears to be Amazon, who are offering a model of the USS Franklin (looks like a QMx job to me, same base as their forthcoming Mini Masters range).

Details are still early and I imagine the covers and details will change before release for most of what is below (such as that weird pentagram on the Franklin's base, or the blue nacelle caps), but so far listings suggest the US USS Franklin release will come with the 4K Ultra HD release of the film (which includes bluray and 3D bluray discs too), while the UK counterpart will come with the bluray. Current artwork for both uses the dominant poster in each market: 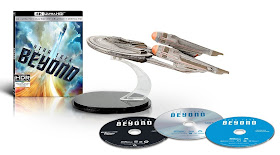 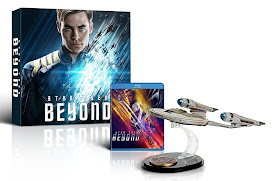 UPDATE: Walmart have now also listed an exclusive version of the bluray, which comes with three model ships! No pictures yet, but here's their description:


Only at Walmart, this giftset includes Blu-ray + DVD + Digital HD + Instawatch + 3 Collectible Mini Ships. The 3 ships measure approx.. 3" to 4" in length, and are replicas of the Enterprise, the Star Fleet ship - the U.S.S. Franklin, and the evil Krall Swarm Ship. Each comes with its own display base.

Of course the film will also be released without ships, on 4K Ulta HD, bluray, 3D bluray, DVD, and as a download. Here are the US covers for those so far (almost certainly just temps): 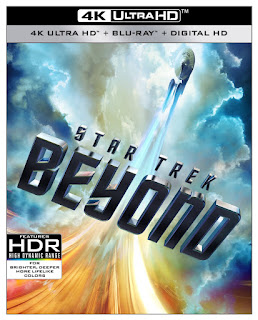 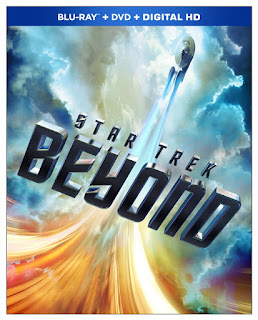 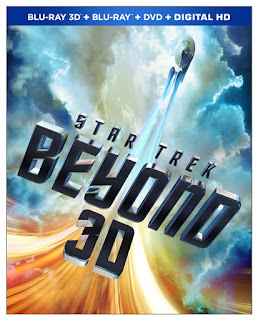 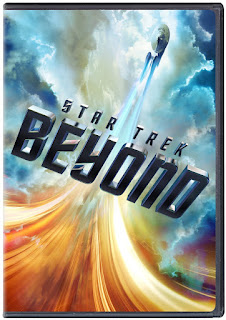 And the European ones, Germany giving the example here: 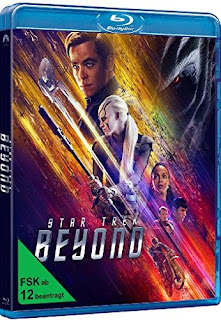 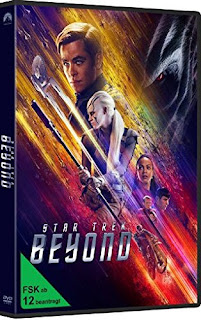 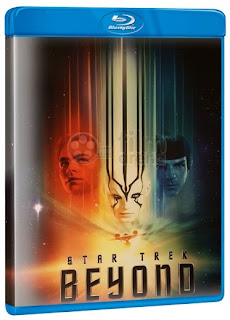 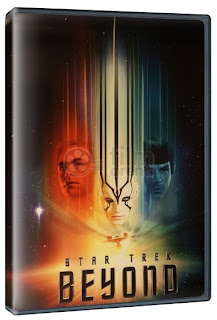 There will also be a steelbook in some markets, Amazon UK are currently offering one version, while Zoom, using the same temporary artwork are promising a version with "Magnetic Lenticular" (a limited edition of 2000). Best Buy also list one, but with no artwork yet. 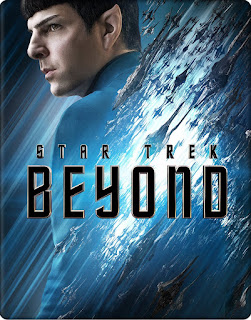 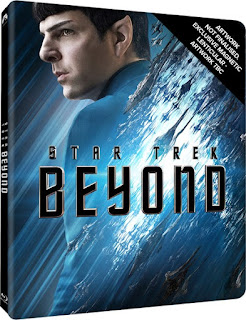 UPDATE: And here's another steelbook, this one featuring the Jaylah poster, and offered by Amazon in Italy: 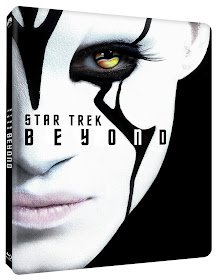 Of course with a trilogy now in place there will be box sets too, here are the covers on Amazon UK for bluray and DVD versions: 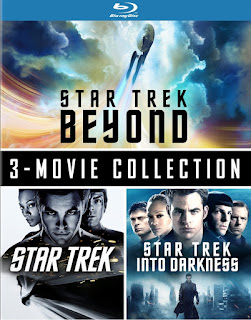 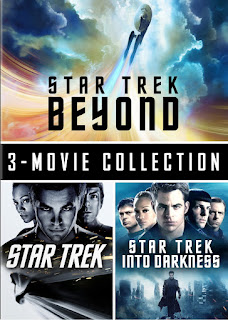 Zaavi meanwhile have an exclusive steelbook cover, and there set will include the 3D versions of Into Darkness and Beyond. This is also available as a Collector's Edition which comes with "5 awesome Star Trek themed items in a limited edition, Star Trek inspired collectors Box" - What these items might be is at this point a mystery. 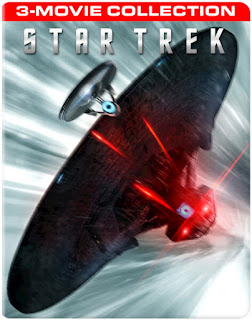 In other home video news, the Star Trek: Motion Picture Trilogy bluray set (that's Wrath of Khan, Search For Spock, and Voyage Home) got a re-release last month, with a new cover: 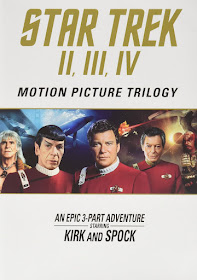 And Zoom have another exclusive, a boxset version of the Star Trek movie 50th anniversary bluray steelbooks released this year: 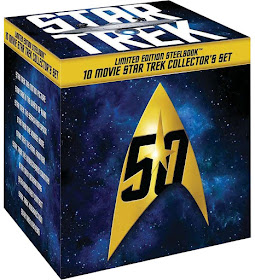