Platinum tribbles, for the discerning trekkie

QMx don't appear to have got their tribble breeding program under control yet, as they have just started shipping out a new generation of everyone's (non-Klingons at least) furry little friends. The new tribble is a "platinum" breed (aka grey), and like their previous releases comes in a bespoke tribble containment unit, with instruction for care. 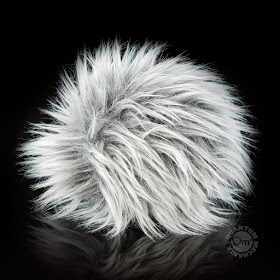 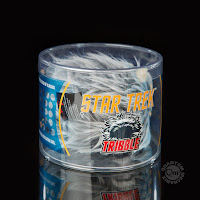 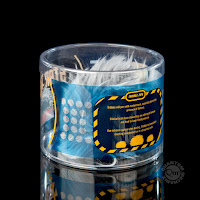 This is the third individual tribble QMx have offered, following their previous brown ones, and last year's Loot Crate exclusive ginger ones. They also had a tribble family, with baby tribbles that could be placed inside their mother to recreate a tribble birthing scene! QMx don't seem to offer that mama tribble anymore, although Entertainment Earth are still taking pre-ordered for expected delivery (teehee, punny), next month.