Cross Cult have revealed (on their Star Trek books Facebook page) the new cover art for several of their forthcoming German translations of Corps of Engineers ebook novellas. The three new designs below are for the Foundations trilogy, by Dayton Ward and Kevin Dilmore. They are books seventeen to nineteen in the Corps of Engineer series, and will get their German release starting in December. 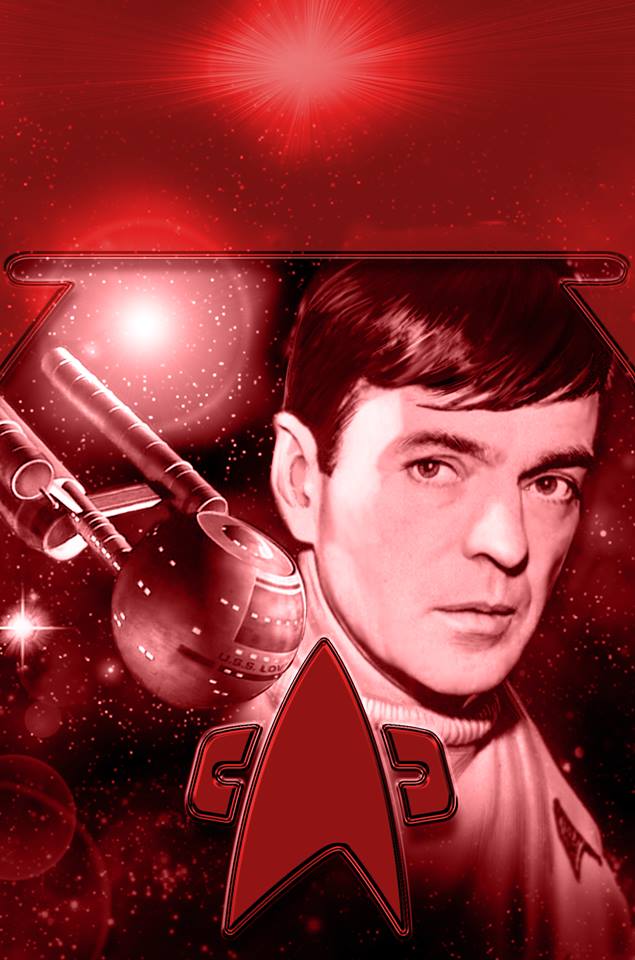 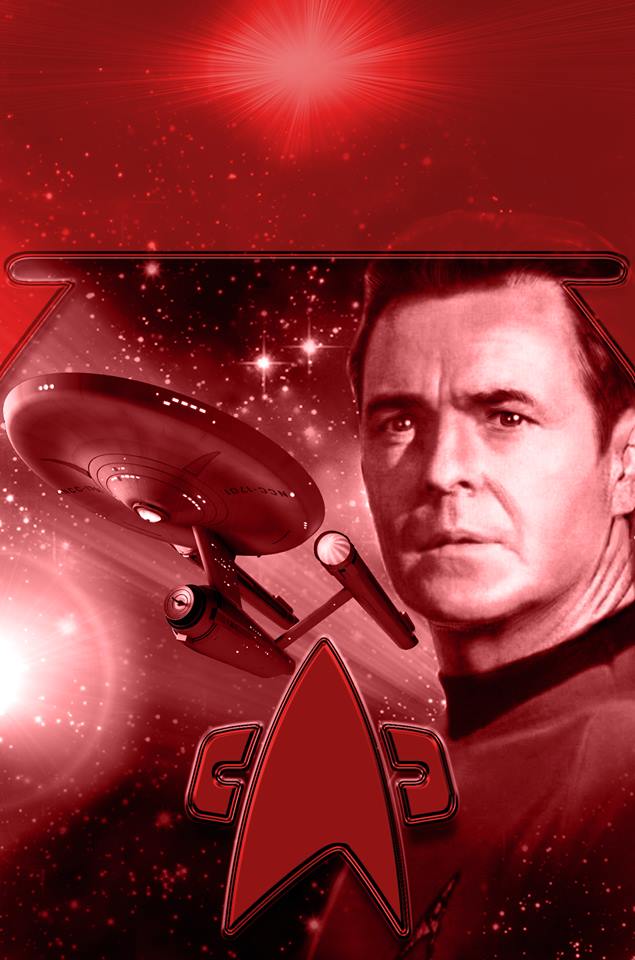 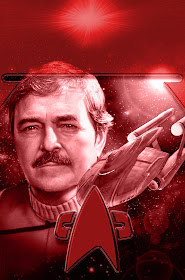 Cross Cult have also released finalised versions of several other Corps of Engineers books they previously posted artwork for. Continue after the jump to check out those, and news of German books schedule updates:

The new covers also reveal the German titles for books nine to twelve: 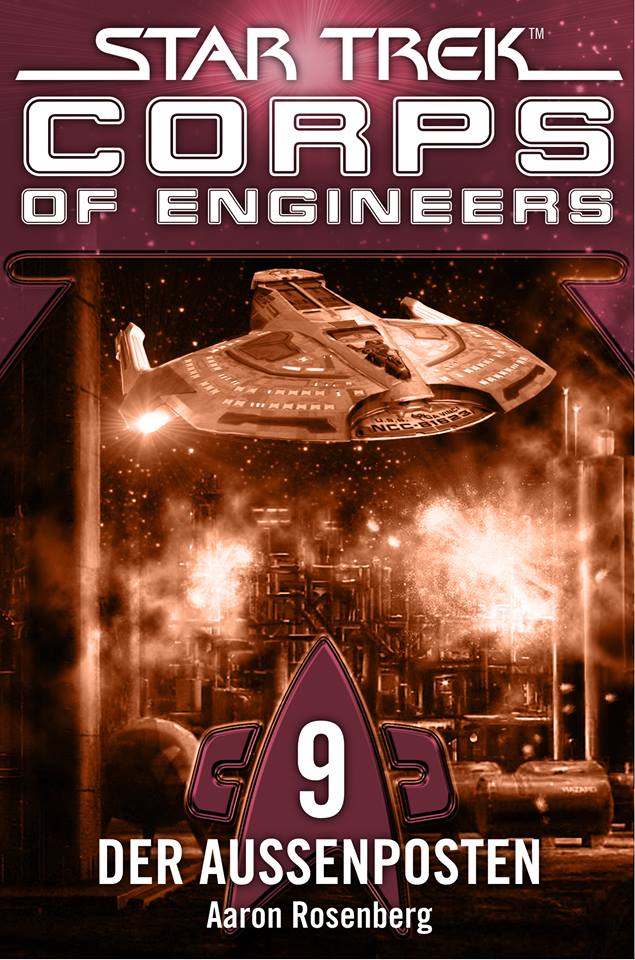 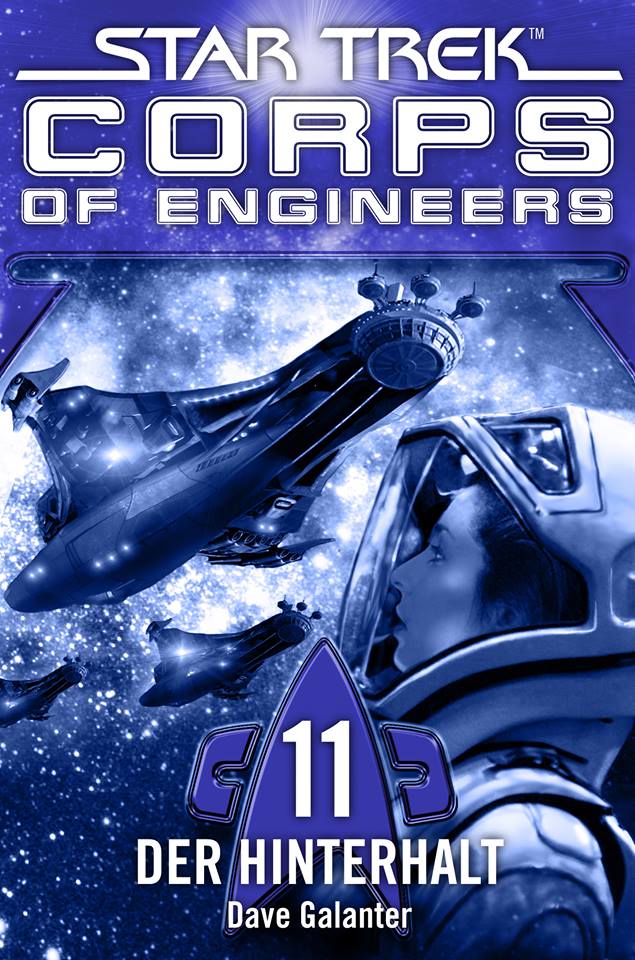 Cross Cult have now scheduled Corps of Engineers books well into 2016, taking the series at least as far the twenty-second novella. The four books above will be coming from March until June, with monthly releases of the series continuing after until at least June 2016. There is just the occasional interruption when some of the more recent ebooks gets a translations: James Swallow's TNG book, The Stuff of Dreams (Der Stoff, aus dem die Träume sind) in September this year, and John Jackson Miller's Titan novella, Absent Enemies (Abwesende Feinde) in February 2016.

Beyond ebook, Cross Cult have made a lot of other updates to their schedules recently. Die Neue Zeit VI (the sixth nuTrek onoging omnibus), has been pushed back from April to May, while the TOS/Planet of the Apes crossover, The Primate Directive, is now scheduled for release in July.

The rest of this year's schedule is unaltered from the last updates, but there have been several alterations to the 2016 releases:

A number of German titles have been revealed for forthcoming releases too:

And finally, looking even further ahead, not yet scheduled, Cross Cult are now listing several more books on their planned lists. Given their schedule is filled out until the middle of next year, I wouldn't expect any of these until at least late 2016: