Entertainment Earth have updated their listings for several of Bif Bang Pow's Star Trek bobble heads, with new images and designs. A completely new addition to the range is the Borg Sphere monitor mate, which comes with a sticky pad to mount it on your monitor. 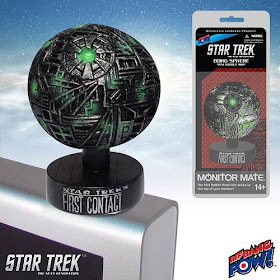 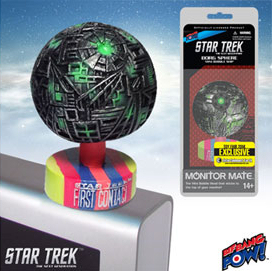 StarTrek.com also report that, like the Borg Cube monitor mate last year, the Sphere will also be offered as a Toy Fair exclusive variant, featuring a rainbow base.

The standard Borg Sphere is available right now. Meanwhile Entertainment Earth have posted new images of a future bobble-ship, the TOS USS Enterprise, which they anticipate will be available in August: 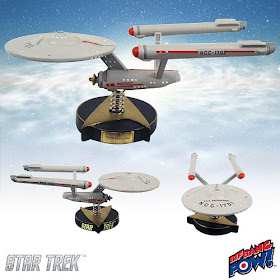 Continue after the jump for the latest on Bif Bang Pow's TNG build-a-bridge bobble-heads:

Initially scheduled for release as a monthly series starting last summer, Entertainment Earth are now expecting the remaining seven characters in the build-a-bridge set to arrive in June (Wesley Crusher did manage to get released on time as he was offered as a convention exclusive - but remains available online too). Entertainment Earth have posted new images showing the final form of the Picard, Data, Crusher, and Troi pieces: 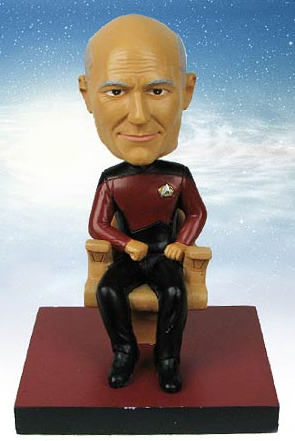 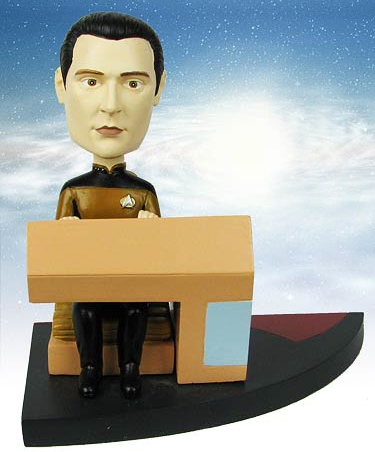 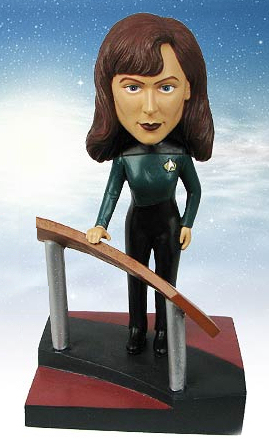 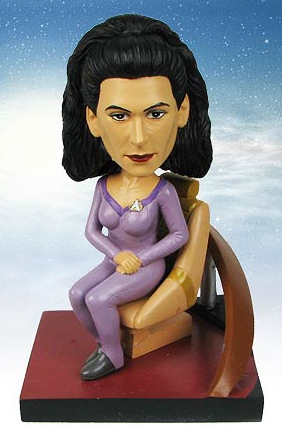 And if you missed my previous coverage of the series, here are the rest of the crew: 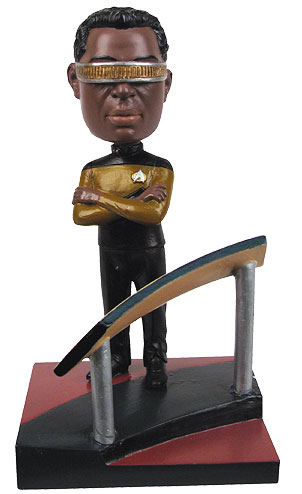 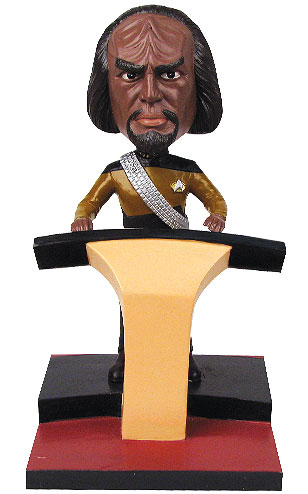 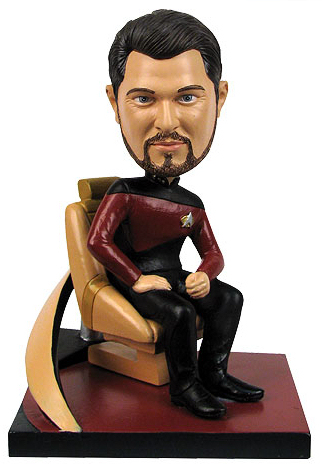 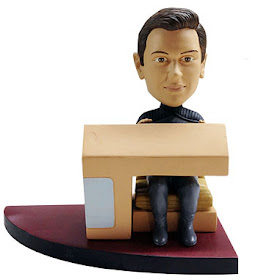 And finally, here's a picture I missed last summer, an army of those convention exclusive Wesley Cruhsers, waiting to go to the Sand Diego Comic Con last year! Posted by Bif Bang Pow on their Twitter: 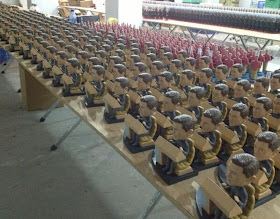