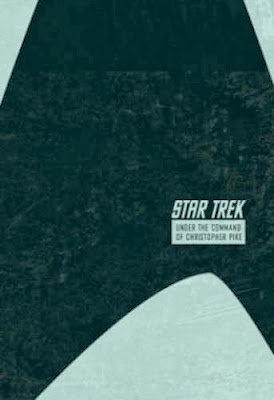 Some comics news, starting with a new omnibus: Amazon have added a listing for The Stardate Collection Volume 2: Under the Command of Christopher Pike, a hardcover release due out in February, following from next month's Volume 1. Here's Amazon's description:


Star Trek: The Stardate Collection continues to collect the many comic-book iterations of Trek "as they happened"... by stardate! Helmed by Trek experts Scott and David Tipton, and featuring special commentary, creator interviews, and more, Volume 2 completes the early voyages of the Enterprise under the command of Captain Christopher Pike, and wraps up with two lost adventures from Pike's career.

With the promised commentary and creator interviews this has the potential to be quite interesting if it addresses the dangling threads from the final unresolved story in the Early Voyages series. I would assume the "two lost adventures" might be the one-shot Pike stories Alien Spotlight: Vulcans and To Walk the Night, or maybe Alien Spotlight: Orions (although that comes a bit later in the timeline than the rest).

Out this week is issue twenty-five of the ongoing comic series, which kicks off a new four-part arc called The Khitomer Conflict. IDW have released a seven page preview of this issue, which continues after the jump: 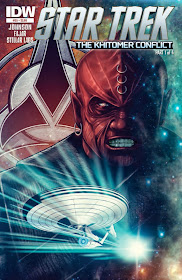 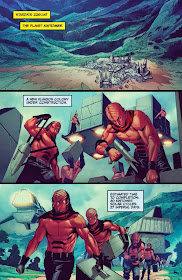 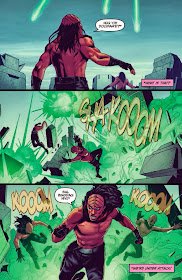 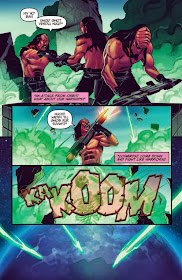 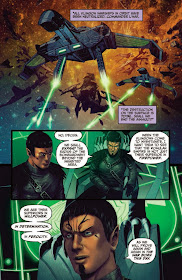 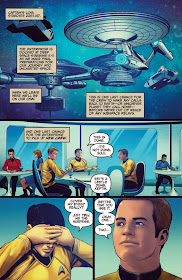 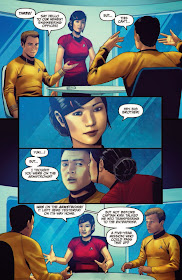