Titan Magazines have released new details for the next issue of Star Trek Magazine, showing off a new cover, and giving details of what to expect in the Star Trek Into Darkness special: 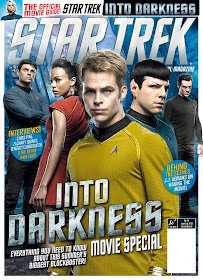 Interviews with cast and crew:

Plus, all the regular features that you know and love, including original Star Trek fiction, reviews of the latest Star Trek products, and awesome competitions to win Gold Passes to Star Trek Las Vegas this summer and Star Trek Kre-o sets! 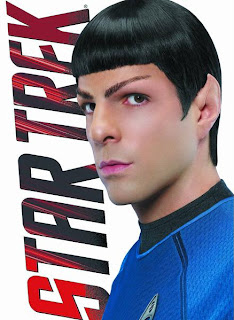 Looking a little further ahead, Forbidden Planet have added a listing for issue forty-six of the magazine, showing the Previews exclusive Spock cover, and giving an overview of the child-focused issue:


The Kids Are Alright in issue 46 of the official Star Trek magazine, as we take a look at how youth has been portrayed in the Star Trek universe, from the happy families aboard the Enterprise-D to the damaged orphans of Triacus.