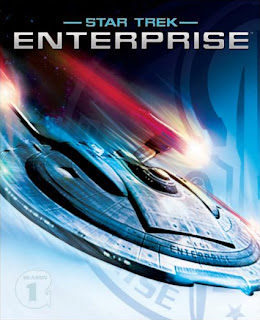 TrekCore has revealed the first detailed of the forthcoming bluray release of Star Trek: Enterprise. They expect the first season set to be release in March, and will feature lots of new extra features put together by the same team that have been working on the TNG bluray sets. These will include: