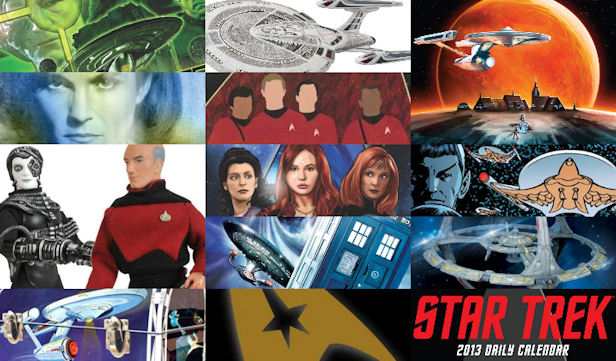 This month is another busy one for Star Trek stuff, including five releases from IDW! Three of those are all new, including the unlucky thirteenth issue of the ongoing series, which is also the first one-shot from the series, The Redshirt's Tale. Also among those three is the first issue of the new Borg-centric Hive miniseries, which is only the seventh IDW Trek comic featuring the Enterprise-E! That same ship is also appearing in model form, with DST's latest re-issue being a newly repainted version of their Enterprise-E. Plus there's the English language release of Star Trek Catan, and The Eternal Tide, the latest in Kirsten Beyer's magnificent Voyager series.

Continue reading after the jump for links to all my previous coverage of the September releases: 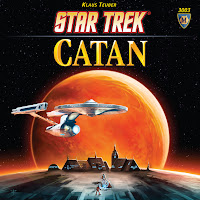 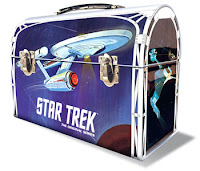 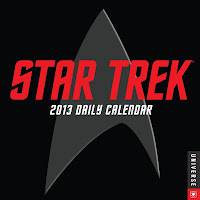