Star Trek Online has launched its new Sovereign class variant, the Regent class, and announced the special ability that comes with it, the Riker maneuver. Here's how they describe it:


The Regent Class comes equipped with a Metreon Gas Canisters Console Mod. Metreon Gas is highly unstable, but when properly stored it can be safely replicated and transported. This Console Mod allows you to vent the gas from your Bussard Collectors and ignite it at will. The resulting explosions can be extremely devastating. This Console Mod can be equipped in any console slot. It may only be equipped on Sovereign variants, including the Assault Cruiser and Assault Cruiser Refit.

The Assault Cruiser Refit: Regent Class also comes with a prototype Wide Angle Quantum Torpedo Launcher. This torpedo launcher has been upgraded with a Wide Angle targeting system that allows the torpedo to lock onto targets that would normally be outside of standard firing arcs, providing a 180-degree targeting arc. This launcher can be equipped on any starship, but you may only equip one. 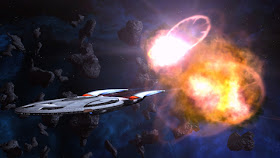 They have also released orthographic views of the new design: 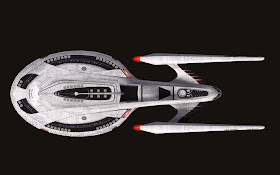 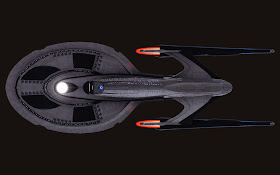 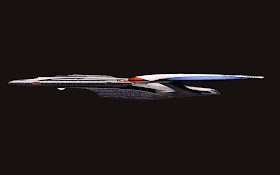 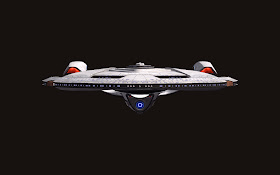 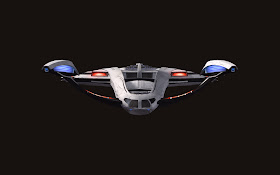 Meanwhile STO's Thomas Marrone has released a development patch for the new design on his tumblr blog. Looks like this: 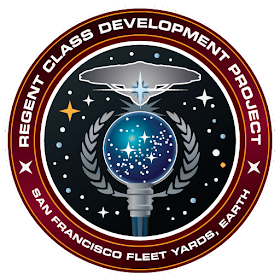