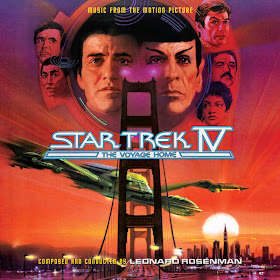 Here's how Intrada describe it:

You can see the full track listing, listen to samples, and order your copy, on Intrada's website.