The latest ships from STO

In their latest development blog Cryptic have posted a chart of ships in Star Trek Online, which rearranges some of the rank placements, and adds a few new ships (to be shown off in the coming weeks). Alongside that they have released two new ships into the C-Store: 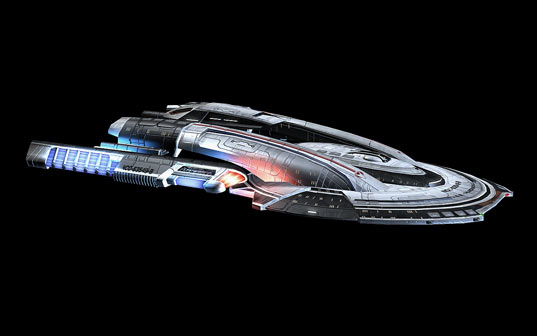 The first U.S.S. Thunderchild was an Akira Class starship that fought the Borg at the Battle of Sector 001 in 2373. The Heavy Escort Refit: Thunderchild Class pays homage to the brave men and women who served aboard that vessel. This ship comes equipped with a Point Defense System. This console activates an automated Phaser Turret Point Defense System designed to defend the vessel from small craft, mines and targetable torpedoes, but that will also target larger vessels as well. This console can be equipped on any escort in any console slot. 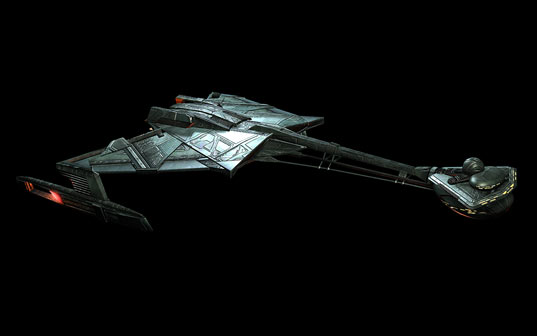