Three months without updates to this blog and there is surprisingly little to report on Star Trek Online!

Season 3: Genesis, has been launched, with highlights including a revamp of sector space and the ability to create your own missions. 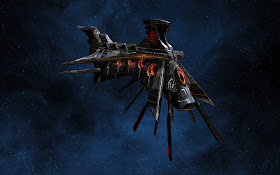 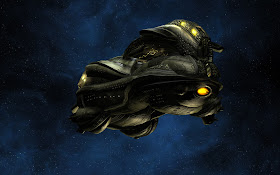 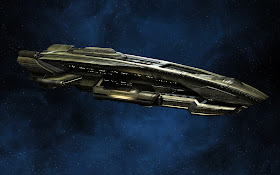 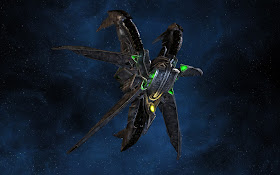 The Klingons also get an updated B'rel class bird of prey, while the Federation get the option of a "replica" NX class, with 25th century specs. 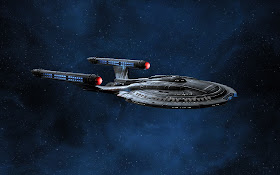 The Federation also get several new uniform options with costumes from All Good Things..., The Motion Picture and Enterprise (prime and mirror) as well as cat-suits modelled on Troi, Seven and T'Pol! 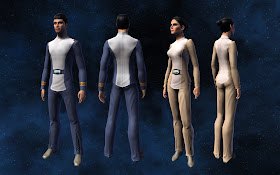 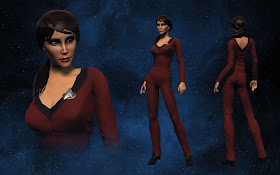 Cryptic also launched a competition to design the Enterprise-F, which is now closed to entrants, but voting continues.

And finally Cryptic have announced the next series of feature episodes, "Cloaked Intensions" which starts in February. The five "episode" series is described as follows:


Battles between former allies threaten to tear the Romulan Star Empire apart. Find the heart of the conflict before it engulfs the quadrant!


"The crew find themselves in a tight situation when they are ordered to investigate an energy surge on an abandoned Romulan starbase."

While descriptions have yet to be posted for the final four episodes: "Mine Enemy", "Frozen", "Coliseum", and "Cutting the Cord".