Packaging and answers from DST and Playmates

The Art Asylum blog has been updated with shots of their packaging for the "Ultimate Quarter Scale" line of figures, they look like this (and you can see more angles, here): 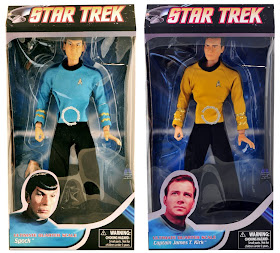 The Blog has also posted the latest Q&A session with DST, the highlights of which include:

Possibles for their next ship could include the Defiant, Excelsior or a Borg ship, but DS9 and Voyager are unlikely at the moment. Meanwhile the All Good Things... version of their next ship, the Enterprise-D, is close to finding a buyer.

They would like to do Guinan and Yar figures, and have previously considered the Duras sisters. The previously announced Kruge and Maltz two-pack has been put on hold due to low orders. 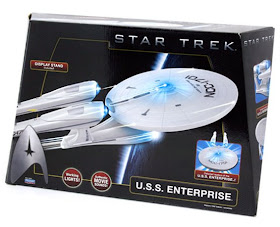 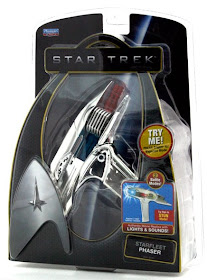 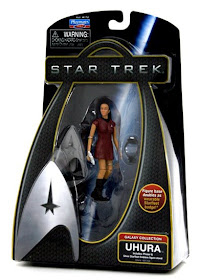 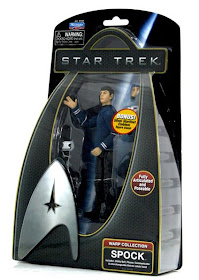 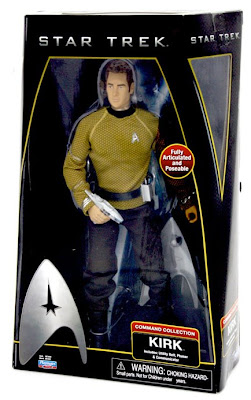 See Hot Toys for the rest of the range.